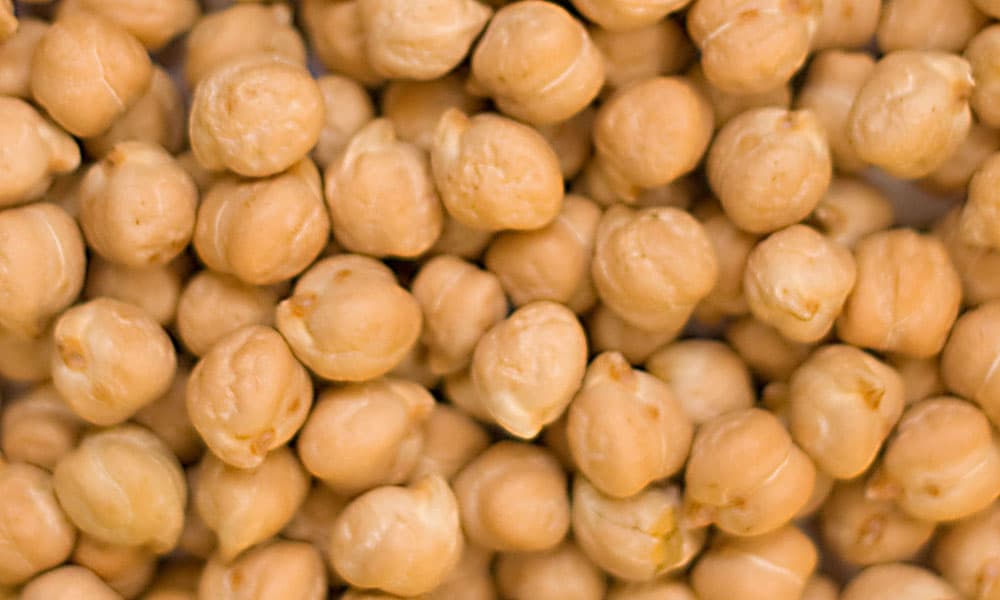 Pakistan is the fourth largest producer of chickpeas in the world and has a huge potential to export potatoes to the Middle East.

This was revealed by the United Nations Food and Agriculture Organization (FAO) in its Punjab Food Outlook Report 2018.

It is the first of its kind report that has been prepared in response to a request from Punjab government with the technical support provided by FAO and International Food Policy Research Institute (IFPRI), following the lines of FAO’s Global Food Outlook.

The report has been launched in Lahore by Punjab Minister for Agriculture Malik Nauman Ahmed Langrial.

Punjab produces 84 percent of gram or chickpeas, 77 percent of wheat and 95 percent of potatoes in Pakistan – three key Rabi crops of the country’s total production, according to the Punjab Food Outlook Report 2018

The report also provides a forecast for the cultivated area, yield and production levels for wheat, potato, and gram across different agro-ecological zones of Punjab.

According to the report, some of the key factors that have impacted wheat cultivation during the last decade include the prices of key inputs such as fertilizer, irrigation water availability and competition from other crops.

The Punjab Food Outlook Report provides timely and accurate data that will enable government, extension workers and small farmers to make informed and evidence-based decisions by monitoring food supply, demand and other key indicators for assessing the overall food security situation. It will eventually help reduce poverty and improve food security and nutrition in Pakistan.

The report would also help strengthen national capacities for managing and utilization of food security-related information, she added.

“These three crops use around 80 percent of the harvested area during the Rabi cropping season,” the report added.

Minister of Agriculture, Malik Nauman Ahmed Langrial termed the report as the dawn of a new era for agriculture in Punjab and appreciated the efforts of FAO and IFPRI in the preparation of the report to help agriculture enter a new era of evidence-based decision making.