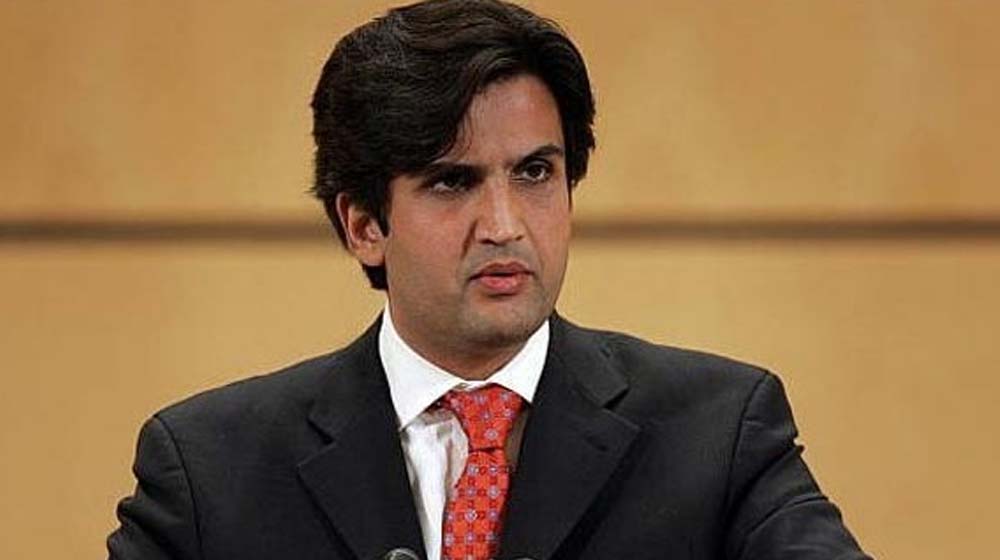 The ratio of consumption in Pakistan has been highest among the emerging economies of the world, said Federal Minister for Planning and Development Khusro Bakhtyar.

The minister was addressing the opening session of a three-day 34th Annual General Meeting and Conference of Pakistan Society of Development Economists.

He said that the country’s quantum of consumption is at 93 percent of the GDP.

Saving rate in Pakistan is less than half of the other countries of the region, he said, adding that the growth strategy should focus on building the economic fundamentals, such as quality and inclusiveness of economic growth, human capital and sustainable agriculture.

SME sector has the potential to drive economic growth, the minister said the government will pay due attention to the development of the sector.

Bakhtyar said China and Pakistan are in an effective collaborative arrangement that is beneficial for both countries.

The agriculture framework under CPEC focuses on joint ventures, value addition, cold chain management for fruits and vegetables, marketing and branding will help the country to overcome socioeconomic weaknesses. He underlined the need to increase savings.

He said the services sector now contributes to 56 percent of the domestic GDP but its share in exports is only 5 to 6 billion dollars, which needs to be enhanced.

He said the country needs to promote value addition and adapt import substitution policies and the government is devising policy packages for this purpose.