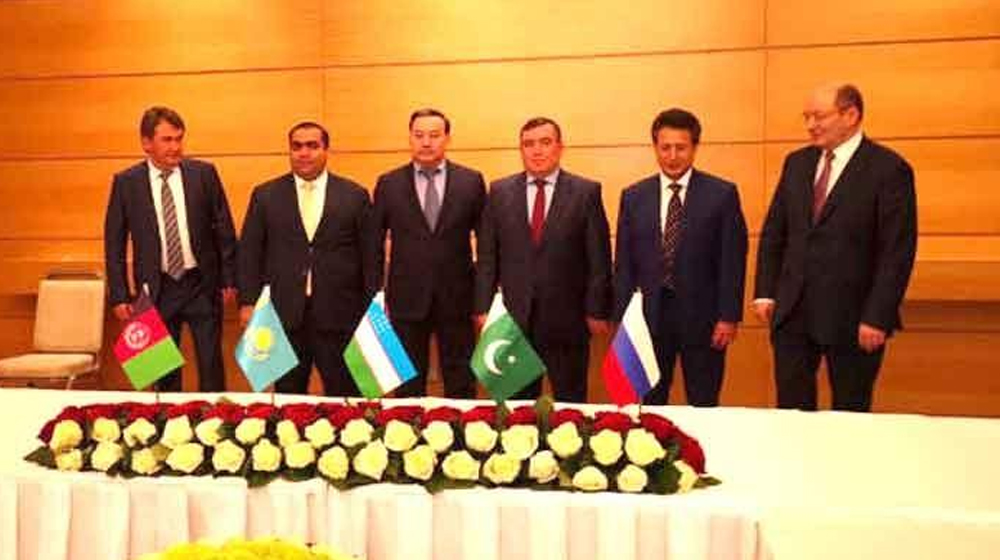 Uzbekistan has started work on the proposal of a railway line connecting Uzbekistan-Russia-Kazakhstan-Afghanistan-Pakistan to facilitate the trade and promote regional connectivity.

A meeting was held on December 3-4 between the heads of the railway administration of these five countries in Tashkent.

The meeting took into account a proposed railway line that will pass through Russia, Uzbekistan, Kazakhstan, Afghanistan, and Pakistan. Along with the railway line, Uzbekistan also proposed a commission, which if materialized, will prove to be very beneficial for the landlocked countries in terms of saving time and money.

According to the official sources, the Uzbek ambassador divulged that the proposal has been shared with Afghanistan and now the ball is in Kabul’s court.

The ambassador said this during a meeting with Federal Minister for National Food Security & Research Sahibzada Mehboob Sultan.

He also told the minister that his country was interested in importing meat and dairy products from Pakistan and exporting cotton and agricultural machinery like tractors. He said that his country could help Pakistan in pest resistance cottonseed development and export.

The ambassador further stated that a new approach can be adopted along with centralizing the system to get rid of the ‘shadow economy’ with respect to the import of Uzbek cotton through Torkham border.

He informed the minister that Uzbekistan still has 100,000 metric ton cotton and it can export it. Furthermore, he said, his country can make cottonseed on its own and can make special seeds for Pakistan.

He said that Uzbekistan imports five million tons of sugar and can turn to Pakistan as well to fulfill its sugar needs.