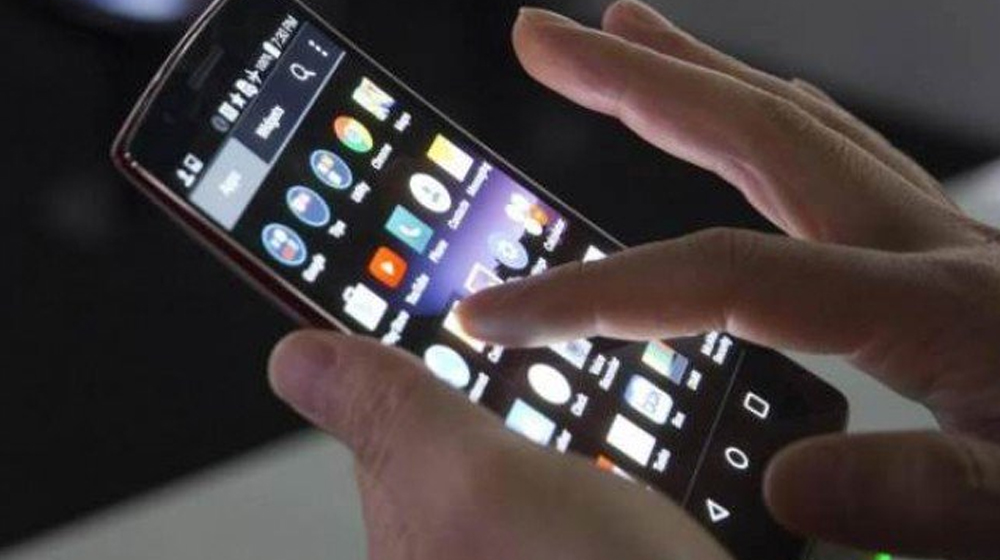 Mobile phone dealers have threatened to go on a shutter down strike if the Federal government fails to issue an SRO for the registration of used mobile phones in Pakistan. They claim that about 95 percent of smartphones used in Pakistan are second-hand.

This was demanded by Karachi Electronics Dealers Association (KEDA) President Muhammad Rizwan in a media conference at his office on Tuesday.

In a meeting with Minister of State for Revenue Hammad Azhar and Muhammad Rizwan, it was decided that the government will allow the import of used mobiles. The Federal Board of Revenue (FBR) announced that old Mobile Phones can be registered until December 31, 2018. But the government is still unable to issue any SRO to regulate used phones in this regard. He confessed that these phones were not brought via legal import.

“Mobile phones worth millions of rupees are stuck and this is causing a problem import of used mobile phones,” Rizwan said.

He presented the following demands:

He said that if the government does not fulfill the demands of traders they will go on a shutter down strike not only in Karachi but all over Pakistan.

According to Rizwan, in Pakistan, about 95 percent mobiles in use are second-hand. And with the government banning these mobile phones, it will deprive the common people with a basic necessity.

In Pakistan, only packaged mobile phones can be imported legally and the current government has imposed several duties to curb illegal and used mobile phone smuggling in the country. After the implementation of an IMEI ban handsets brought via other means will not be usable.

Muhammad Rizwan said that KEDA sent a proposal to Pakistan Customs about the valuation of used phones. KEDA proposed that the imposed customs duty on 6-month-old mobile phones should be reduced by 60 percent and on 8-month-old handsets by 80 percent. Customs authorities can track the handset manufacturing date themselves.