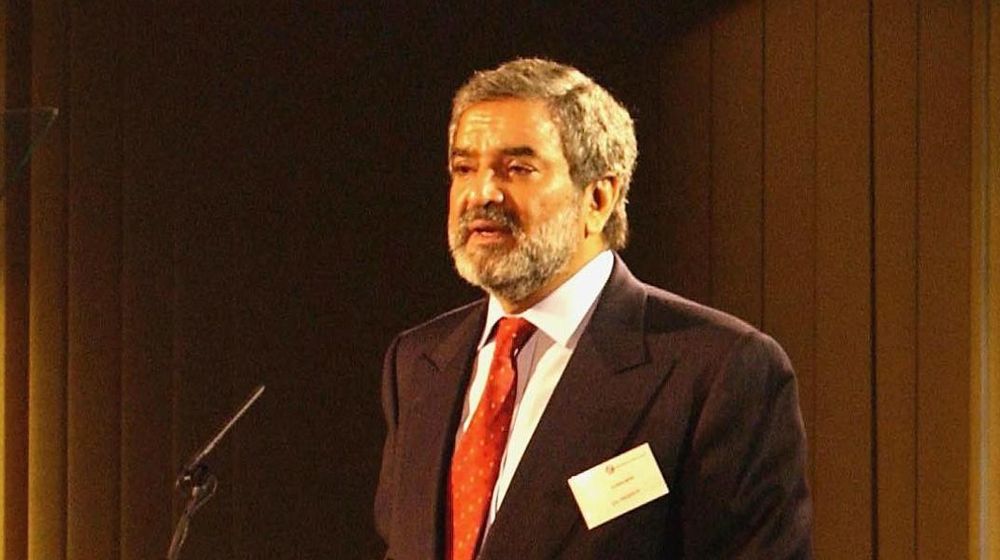 The International Cricket Council (ICC) announced its Costs Award in the legal proceedings between the PCB and the BCCI.

On behalf of the Dispute Panel formed under the Terms of Reference of the ICC Disputes Resolutions Committee (DRC), the International Cricket Council (ICC) has announced its Costs Award in the legal proceedings between the PCB and the BCCI.

The Dispute Panel has determined that the PCB should pay 60 percent of:

The exact amount has not been revealed by the PCB, BCCI or the ICC. However, 60% is understood to be roughly around $2 million.

Given the history between both teams, this is an unwelcome blow for the PCB.