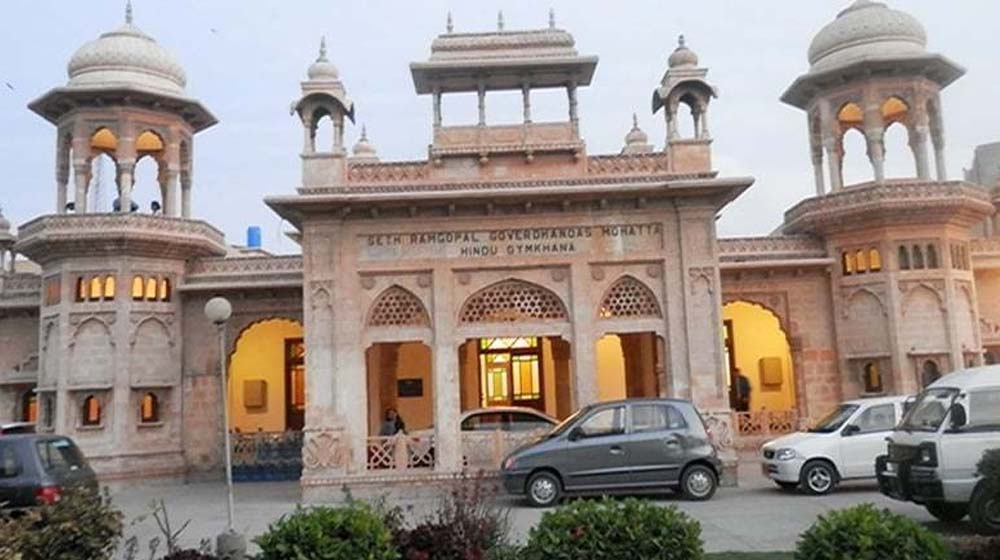 The future of the National Academy of Performing Arts (NAPA) hangs in the balance following the apex court’s directives to move out the academy from the premises of Hindu Gymkhana, a protected heritage site.

The provincial government has not yet found any proper space to shift NAPA.

The SC ordered the provincial government to shift the academy to the Chief Minister House if there is no place available to accommodate it.

The instructions were issued by a three-member SC bench headed by Justice Gulzar Ahmed while hearing a petition against the construction of an auditorium inside the Gymkhana at the Karachi Registry of the court.

The bench observed that the academy must be moved out of the Gymkhana and shifted to the Chief Minister House if no other space is available.

Justice Gulzar Ahmed asked a provincial law officer as to how the construction was allowed at the premises of a protected heritage site.

The law officer told the apex court that the government is yet to find a suitable space for NAPA, adding the provincial administration is facing a shortage of space for its own offices.

The officer admitted that the Hindu Gymkhana was rented out for NAPA, but the academy’s administration constructed an auditorium and obtained a stay order from the court.

Hindu Gymkhana association representative Vinay Advani told the bench that not only NAPA, but a police office was also set up inside the Gymkhana. He pleaded the court to order to the administration to move out all offices.