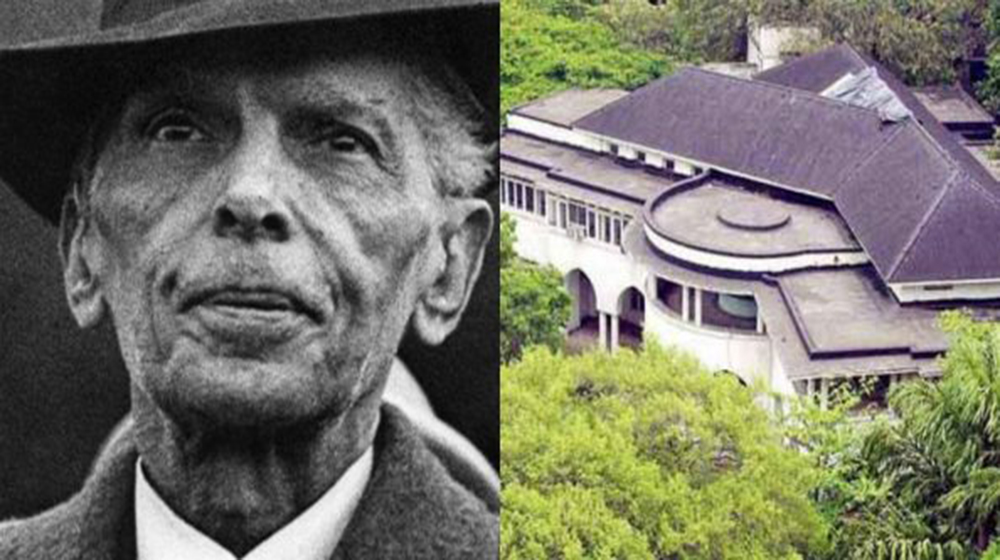 The foreign office of Pakistan has announced that it will not renounce its claim upon Jinnah’s house in Mumbai. FO is not ready to interfere in the matter of Jinnah’s house that has already been caught in the legal conflicts between India’s government and Jinnah’s daughter.

Dina Wadia, daughter of Jinnah, claimed that Jinnah’s house that was a causality of partition rightfully belonged to her. In 2007, the case was filed in Bombay high court but it did not come up with any satisfactory results. She died in November 2017 and since then, the case has been pending in the court.

Pakistan’s decision to continue its claim on the house was announced right after the statements passed by India’s Minister for External Affairs, Shusma Suraj. She asserted that the Indian government has considered turning the house into an international convention center. The freehold of the house will be given to the Indian Council for Cultural Relations (ICCR).

According to India Today, Jinnah’s mansion will be renovated in accordance with the Hyderabad House in Delhi. The letter to BJP legislator by Suraj highlights that indian government will start revamping the house after the official approvals of PMO and other authorities.