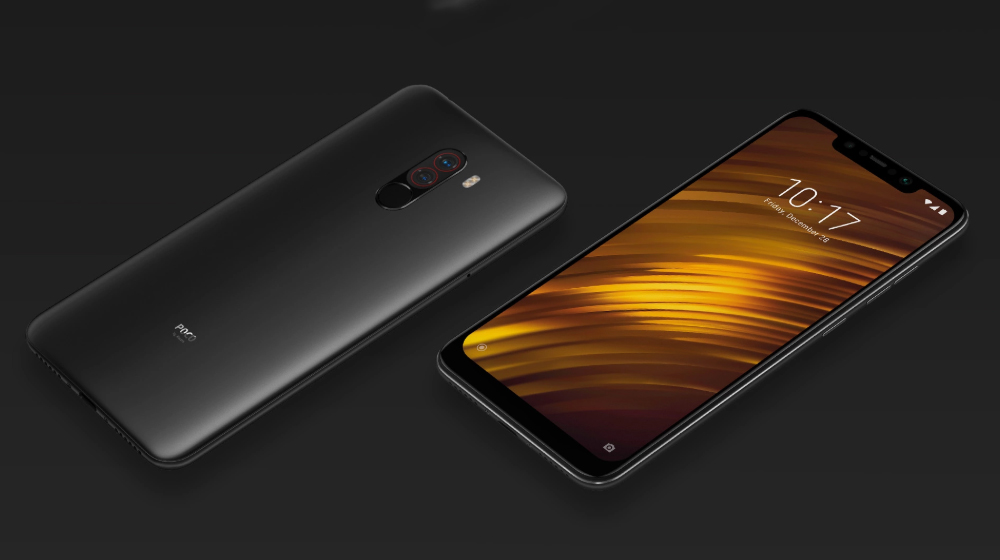 Is Xiaomi launching a new Pocophone? Or is it just a beefed up version of the original?

Xiaomi has been on a roll to launch some cool new devices for this year, such as the Mi Max 3, flagship Mi Mix 3, and the recently launched Xiaomi Play.

And now, the Chinese smartphone maker is set to unveil another Pocophone tomorrow, possibly a successor to the current Pocophone F1 launched a few months ago.

If you haven’t been following the news, Pocophone F1 is a flagship-grade smartphone that managed to become a favorite this year, especially due to its high-performance components and rock bottom price.

The Pocophone brand is one of the cheapest flagships – pretty much like OnePlus when it was first launched – that easily counter smartphones double its price.

That’s exactly why Xiaomi’s latest announcement has excited the smartphone community. Xiaomi India’s general manager C. Manmohan posted in a tweet that the company is preparing another Pocophone to launch in the country.

Last week's been crazy! #POCOF1 has won awards & appreciation one after the other and #Christmas seems to have come early! @MKBHD @TheMrPhone @91mobiles @AndroidAuth

But, that's not all.
I have a surprise for all of you. A #NewPOCO is coming. Can you guess when? 🍾

The #NewPOCO is getting us all excited!

However, we can’t say for sure what exactly the company’s launching tomorrow. Is it a Pocophone F2? Or perhaps another Pocophone F1 variant? We’re trying not to be too optimistic as it’s still been just four months since the first Pocophone was launched.

According to some leaks and rumors, the company is only launching a Kevlar black version for the 6/64 GB and 6/128 GB Pocophone F1.

Another exclusive leak by me and @mysmartprice! POCO/ Pocophone F1 6GB+64GB & 6GB+128GB Storage variants will soon be available in Kevlar Back (which was earlier exclusive to 8GB variant). European markets will receive these first and Indian launch will be soon as well. pic.twitter.com/f8wtsT1agu

Other specs of the Pocophone F1 include a Snapdragon 845 chipset, Sony’s dual rear cameras, a notched display, and a plastic-back design. All in all, the phone offers much more to its buyers than its price, which is why the Pocophone F1 gained in popularity pretty fast.

For more info about Xiaomi’s upcoming launch, watch this space.