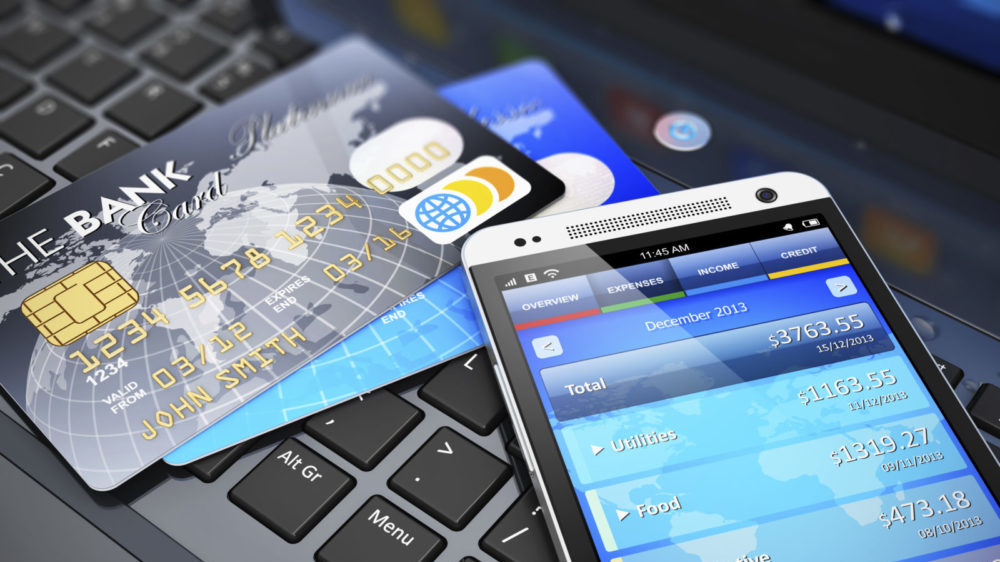 According to a report released by the State Bank of Pakistan, Pakistan’s e-commerce sales have witnessed a sharp rise of 93.7 percent in 2018.

The main reason behind the better performance of the e-commerce sector is larger internet accessibility. The online market has seen a boom in this outgoing year because of the services sector. In fact, the services sector contributes 60 percent to the GDP. Its contribution was 52 percent last year.

The data has been compiled by the State Bank through digital transactions like credit/debit cards, prepaid cards, mobile wallets, and interbank fund transfers (IBFT).

Nevertheless, according to the market estimates, the cash on delivery (COD) transactions constitute 90 percent of the total volume and make 60 percent of the Business to Consumer (B2C) e-commerce.

The COD is considered to be the main hurdle in the growth of the e-commerce sector in Pakistan. There is a distrust on the buyers’ side, which is well founded, as usually, they do not receive the same products they are shown on the web portals.

Strategic Decisions to Consider in E-Commerce in Pakistan

However, digitalization has rendered it possible to go beyond the middle man. This factor is paving way for the flourishing e-commerce in Pakistan.

As for the business-to-business (B2B) sector, large-scale investments are being made. However, B2C is growing at a relatively faster rate because of the large internet penetration in far-flung areas where online connectivity was not a thing before.

Till date, there are 153 million cellular subscribers, which exceeds 73 percent of the total population of 207 million. Out of this, over 73 percent (61 million) are 3G/4G subscribers while the total internet subscribers are 63 million.

The situation is going to improve further, as 4G is expected to reach more remote areas of the country. Moreover, 5G is also predicted to launch in the next two years.

With the growth of e-commerce in the country, the international investor has shown a keen interest in Pakistan. In May 2018, Alibaba acquired Daraz from the European internet company, Rocket Internet.