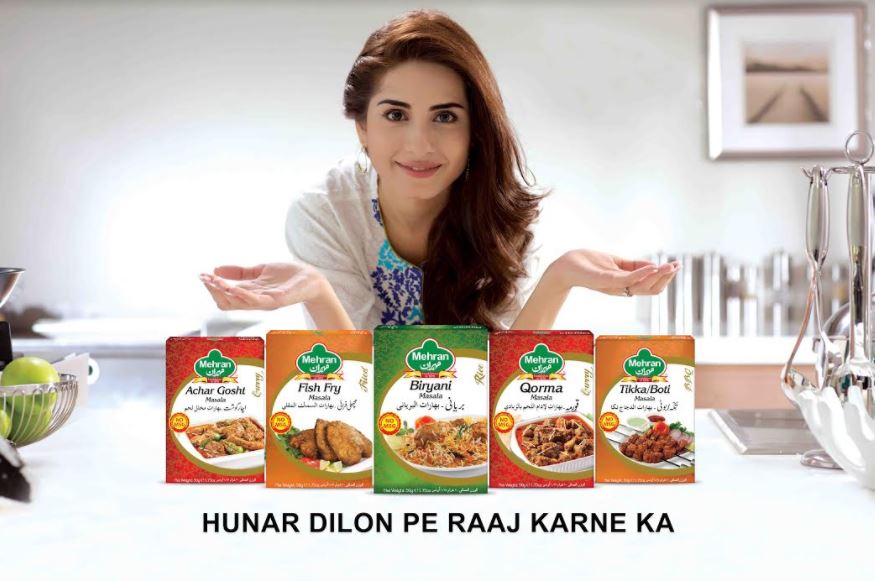 Food in many cultures is regarded as an expression. A nation’s cuisine talks about its culture, heritage, history and art all together which makes food one of the greatest forms of expression. Brands that treat this expression with love and respect are that one that prosper in the highly competitive industry in the long run. Mehran Spice and Foods is one of those brands.

Founded in 1975, Mehran Foods is home to natural and export quality products since the inception of the organization. There are a number of factors which have led to the company’s success but one of the most important is the Mr. Gul Mohammad Lot’s presence at the helm. A visionary and a humanist, Mr. Gul transformed Mehran Spice and Food into an empire.

The unwavering efforts made by Mr. Gul ensured that Mehran Foods retain its high standards of quality throughout; due to this, the Federation of Pakistan Chambers of Commerce & Industry (FPCCI) awarded Mehran Spice and Food Industry the best export award 33 times in a row since 1984 to appreciate the honor Mehran gave Pakistan.

Mehran Food’s collection of “Best Export Award” from the FPCCI.

Already enjoying remarkable success, Mehran also won the best brand of the year 4 times while Mohammad Gul has been honored with the Businessman of the year three times.

Mehran Foods has dominated the export business and currently ships its quality products to more than 25 countries which includes New York, France, Netherlands, Kuwait, Bangladesh and many more.

Overall, the company has over ten different categories of products which are as following:

Each category is further divided into a wide array of products which can be viewed from here.

Prestigious awards are a true reflection of the good work that has been done. To back their splendid work, Mehran Foods is the only food company to have ever won the Prime Minister’s award for outstanding services in export sector; this remains a huge milestone in the company’s history.

The awards also bring prominence to the Mehran Foods brand at the international. Being the sole award winner from Pakistan makes the corporation stand out from the rest.

As a whole, the award also ensures the international market that Pakistan encourages food brands that exceed normal standards. This not only helps the country in increasing its exports. Mehran Foods will also become a more prominent name in the export sector after being recognized as Pakistan’s best brand in the food industry.