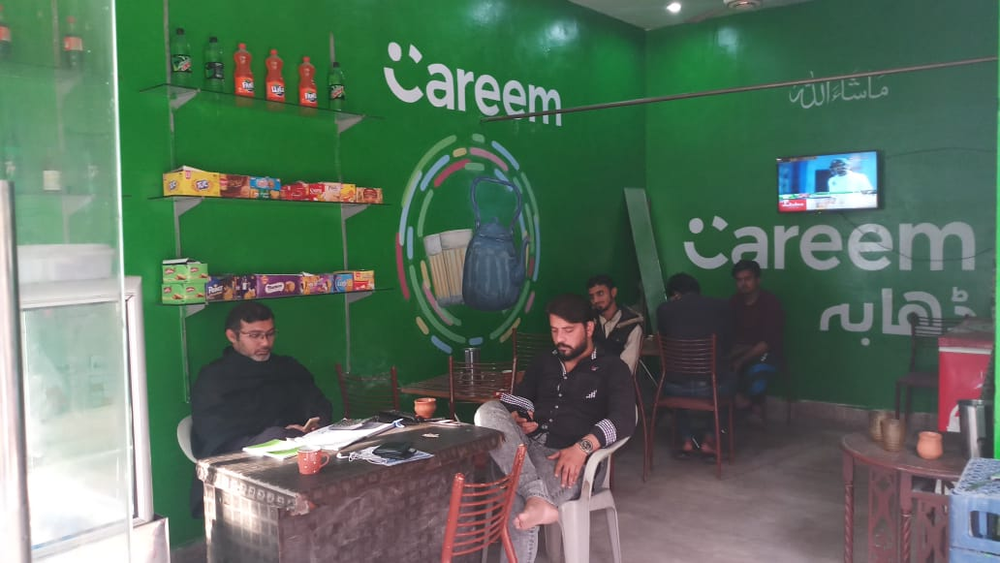 To inculcate a feeling of togetherness among its Captains, Careem has taken a novel initiative in Faisalabad and Multan. Careem has partnered with several dhabas (roadside food stalls), where Captains can get free chai throughout the day by showing their Careem Captain IDs at the counter.

The initiative aims at providing its Captains with an outlet to mingle and refresh themselves in between rides. The facility is for all Captains to benefit from and is not restricted to any car type.

All Captains in the two cities have been notified and are making full use of the opportunity. Through this initiative, Careem wishes to help create a sense of belonging among its Captains which will eventually lead to a long-term bond and an open channel of communication.

Careem has taken several similar initiatives in the past. From Captain Health Program to Discounted Education for Captains’ children, Careem has remained successful in providing support to its Captains and helping them improve their quality of life.

Careem entered into the Pakistani market with an aim to create 1 million jobs by the end of 2020 and the company is well in-line to achieve this target.

Careem is the leading technology platform in the greater Middle East. A pioneer of the region’s ride-hailing economy, it is expanding services across its platform to include mass transportation, delivery and payments. Careem’s mission is to simplify and improve the lives of people and build a lasting institution that inspires. Established in July 2012, Careem operates in more than 120 cities across 15 countries and has created more than one million job opportunities in the region.