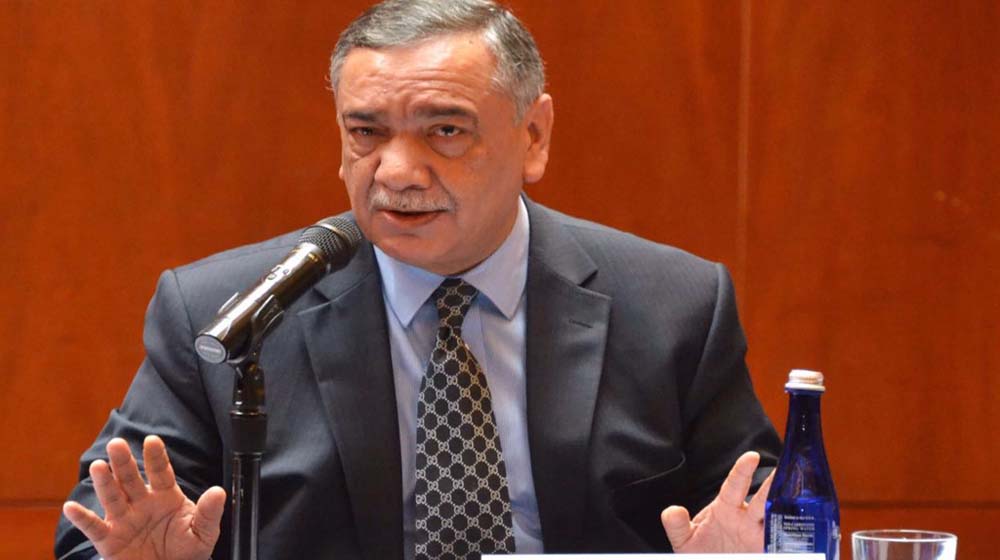 Justice Asif Saeed Khosa, who is going to be the next Chief Justice of Pakistan, is regarded as the top constitutional mind and one of the most competent and intellectual judges of the superior judiciary of the country.

The senior most judge of the Supreme Court is also described as an expert on criminal laws.

He demonstrated his command over the criminal laws by disposing off all the criminal cases pending before the apex court.

Khosa, who is set to become chief justice of Pakistan on January 18, 2019, after the retirement of CJ Saqib Nisar, has decided a record over 11, 000 cases during the past four years.

Before this, he handled thousands of cases of constitutional, criminal, civil service and revenue at Lahore High Court.

Asif Saeed Khan Khosa was elevated to Supreme Court from Lahore High Court on February 18, 2010. He is the senior most judge of the apex court since December 31, 2016.

Interestingly, both Saqib Nisar and Asif Saeed Khosa were appointed as judges of the Lahore High Court (LHC) at the same time in May 1998. Similarly, they were elevated to the Supreme Court on the same day, February 18, 2010.

In such eventuality, the seniority is calculated on the basis of the age of the judges, meaning whoever is senior in age becomes senior to the other.

So Justice Saqib Nisar was regarded as senior to him and became chief justice of Pakistan.