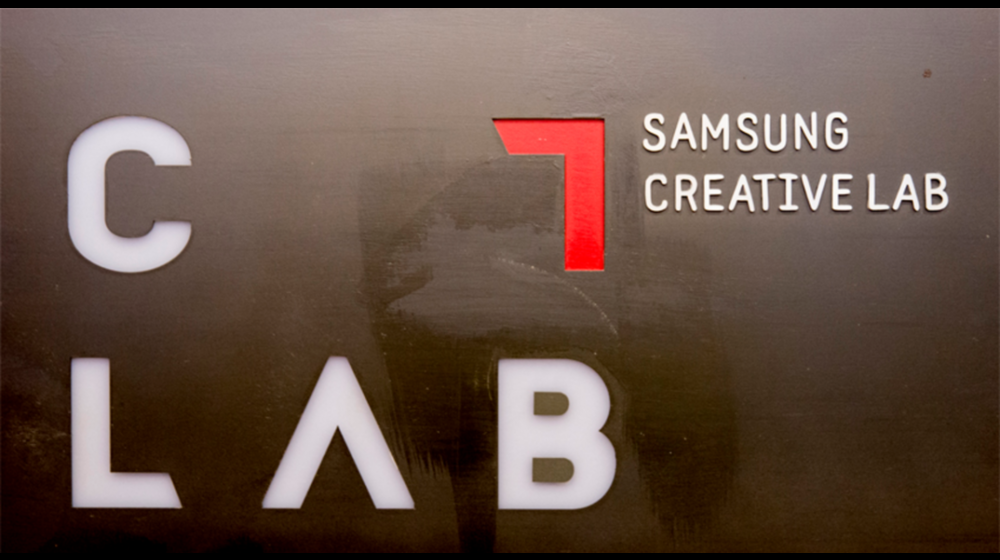 Samsung will show off some cool new gadgets and innovative projects at the CES 2019 in Las Vegas,  according to an official announcement made by the company.

These projects are a part of the South Korean conglomerate’s C-Lab (Creative Lab), a program that began back in 2016. The company says that it will reveal eight new projects – the highest number of projects Samsung has ever revealed in a single event – and in doing so, it will be able to “refine the projects and prepare the prototypes that will eventually become finished products to take to market.”

Most of the upcoming gadgets are meant to become part of our daily life, and some will also help people with disabilities. These gadgets use a mix of AI and innovative engineering to help people “in the field of video content creation, perfume making and more”.

Here are the upcoming gadgets, via Samsung’s C-Lab, that will be shown in a few weeks at the CES 2019:

This program is meant to help content creators effectively place ads in their videos, especially during live-streaming their content without having to create breaks to show ads to their viewers. It is basically a virtual ad service, that places ads on the content creators clothing using AR methods.

This way, the ads will display on a creator’s clothes in the video, so effectively, they’ll be able to display advertisement to their users without disturbing the actual content.

This is another project for video makers, that lets you record and edit footage at the same time. Samsung calls it an instant video-making service, that will let you create complete videos without having to separately edit them.

This is a sound recording application that lets you record high-quality and realistic sound, even if you don’t have any expensive recording equipment. It simulates a human ear, so you can record ASMR audio – that sounds realistic and third-dimensional when you listen to it using headphones – just by using a smartphone and cover case.

As the name suggests, this service will let you create your own fragrance by blending your custom ingredients, and you can even share your recipe to other people using it.

“When the user takes a photo of their favorite perfumes with the app, it analyzes the common ingredients and recommends fragrance recipes that the user might like. The user can directly make the perfume with those recipes or create a perfume by adjusting the ratio of the recipes through the device which has eight ingredients.”

This is an AI-powered research and analysis tool, that lets you figure out a story or search term’s origin and history by intelligently curating five relevant articles in an order.

SnailSound is an app that comes with a special earpiece for those with hearing problems. The app, using AI, works with the earpiece to modify sounds and audios based on the user’s hearing ability. After getting modified, the sounds can then be heard more clearly.

This is a high-tech AI desk lamp that uses a camera and software tools to adjust lighting based on the user’s need. The light intensity will change depending on whether the user wants to relax, study, or focus. Another cool feature is that you can obtain time lapse videos of your study sessions from a related smartphone app.

Lastly, the company is also going to unveil an AI computer screen stand, that adjusts its position to make sure that its user is looking at it with the correct posture. The screen will automatically tweak itself based on your head position, so as to make it easier on your neck and back.