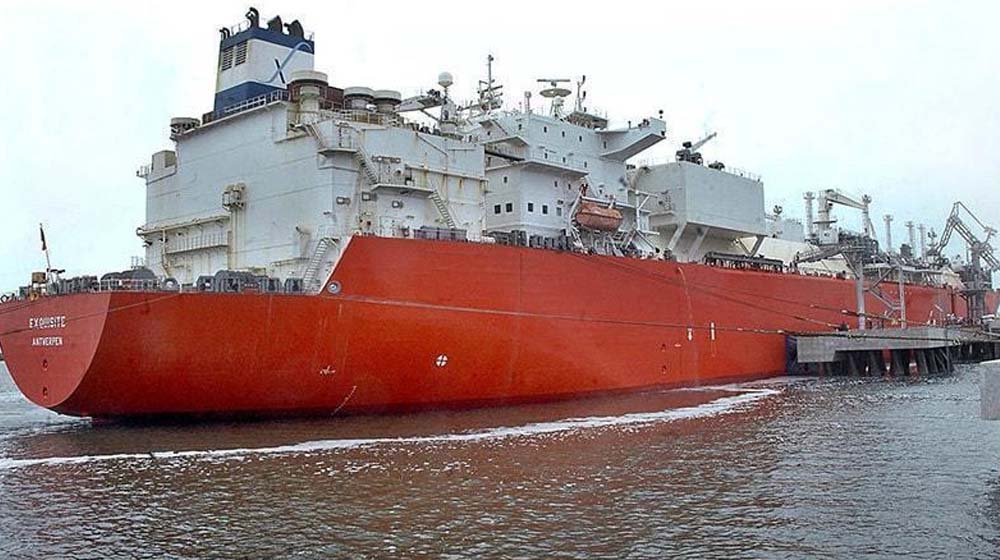 After the facility of oil on deferred payment was extended by Saudi Arabia and UAE, Pakistan is all set to receive the same facility from a central Asian country.

Azerbaijan has offered Pakistan to supply oil on credit.

Finance Minister Asad Umar will preside over the ECC meeting. The meeting will also review a status report on the export of public sector wheat stocks, arrangement of funds for payment of dues to personnel of the Pakistan Machine Tool Factory, and allocation of additional quantities of gas production from the Adhi gas field to the Sui Northern Gas Pipelines Limited.

According to a media report, Azerbaijan had offered to supply petroleum products to the Pakistan State Oil (PSO) through the State Oil Company of Azerbaijan Republic (SOCAR) on credit under a long-term agreement.

In February 2017, the two sides had entered into an inter-governmental agreement for the supply of a number of oil and gas products, including furnace oil, petrol, diesel and liquefied natural gas (LNG). PSO and SOCAR are now expected to formally sign a commercial agreement for the supply of motor gasoline (petrol) against a 4-6 month credit facility of $100-150 million.

The demand for furnace oil has since tumbled in Pakistan after LNG imports, while PSO already had a long-term supply contract with the Kuwait Petroleum Company (KPC) for diesel on credit.

SOCAR has an oil facility in Dubai, which gives it the capability to supply petrol to PSO through a swap arrangement. The former Soviet republic is landlocked, and oil and gas from the country is passed through the Turkey-Georgia pipeline named Baku-Ceyhan-Tblisi pipeline.

Pakistan has been seeking oil supplies on deferred payments from two major sources — Saudi Arabia and the United Arab Emirates — to secure a foreign exchange cushion that can ease pressure on its declining reserves. It has already secured a $3 billion oil facility per annum from Saudi Arabia that would actualize in January at a rate of about $375m per month. A similar arrangement is currently under process with the UAE.