The Competition Commission of Pakistan (CCP) has disposed the show-cause notice issued to Wateen Telecom Limited and also set aside the findings of its inquiry in the matter of alleged violation of Section 3 of the Competition Act, 2010.

This is the second instance where the CCP bench has set aside its own inquiry report, reflecting the impartiality ensured in the Commission’s enforcement procedures.

The residents DHA Phase 5 Lahore complained to the CCP that Wateen Telecom was bundling its “Analogue Television Service” with the “Digital Television and Internet Services.” Resultantly, in the absence of any other cable television service provider in the area, Wateen was allegedly abusing its dominant position by tying various products. After the inquiry, a Show Cause Notice was issued to Wateen.

The inquiry claimed that in the relevant market for the provision of Hybrid Fibre Coaxial (HFC)-based analogue television service in Phase V of DHA Lahore, WATEEN had prima facie abused its dominant position by tying its different products in violation of Section 3 of the Competition Act 2010. After hearing the parties, the CCP’s bench passed the order.

The order noted that television broadcasting sector is under a transition from analogue to digital services based on the directions of sector regulator, i.e. Pakistan Electronic Media Regulatory Authority (PEMRA).

As per the settled jurisprudence in EU, since the analogue and digital TV services cannot be sub-segmented into two separate product markets, hence the question of a tie-in of substitutable services with the same relevant market does not arise.

The order stated that the Inquiry Report has erred in establishing the relevant product and geographic market in this matter. The relevant market within Phases I to V of DHA is that of “Pay TV services” wherein various players including PTCL, Worldcall and Optix are competing, hence no market is foreclosed and accordingly, no case for abuse of dominance is established. Moreover, the dominance of Wateen due to its 100% market share is untenable due to a mistaken demarcation of the relevant market and lack of information on record to support the same.

The bench set aside and disposed of the Show Cause Notice issued to Wateen. The decision shows the impartiality and unbiased approach of CCP bench. 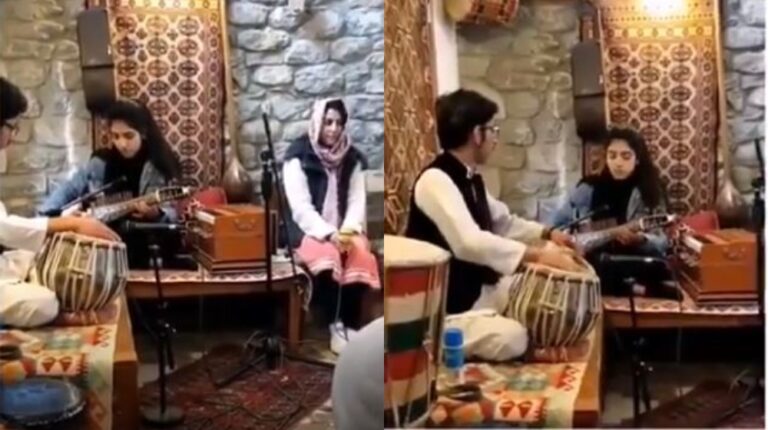