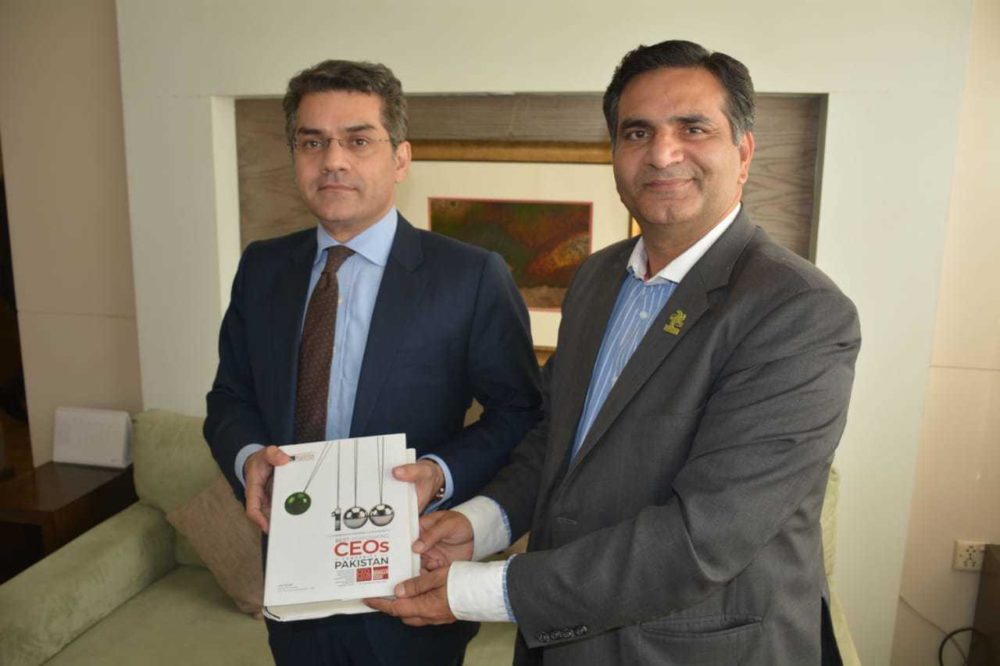 The federal government has issued a notification, appointing Mr. Farrukh H. Sabzwari as Chairman of the Securities and Exchange Commission of Pakistan (SECP). Mr. Sabzwari was appointed Commissioner at SECP on November 15, and on December 27, 2018, the federal cabinet had approved his appointment as the SECP Chairman.

Mr.  Sabzwari is an MBA in finance with more than 25 years of professional experience in the capital markets in Pakistan and abroad. Before joining the SECP as a Commissioner, he was the CEO of BMA Capital Management, one of Pakistan’s largest firms dealing in financial services.

His previous senior management roles include a 7-year stint with Credit Suisse Securities in Singapore as Director APAC Equities Sales from 2010 to 2017. Prior to that, he was CEO at KASB Securities, a Merrill Lynch JV partner in Pakistan, a position he held from 2005 to 2009. He also spent more than 8 years at CLSA, a Citic-owned boutique investment firm, as Country Manager and Head of Sales for Pakistan from 1995 to 2001, and subsequently as VP subcontinent sales in New York in 2001-2003. He completed his Singapore Broker License and Indonesian Capital Market Exams in 2010 and his Series 7 and 63 in New York in 2001.