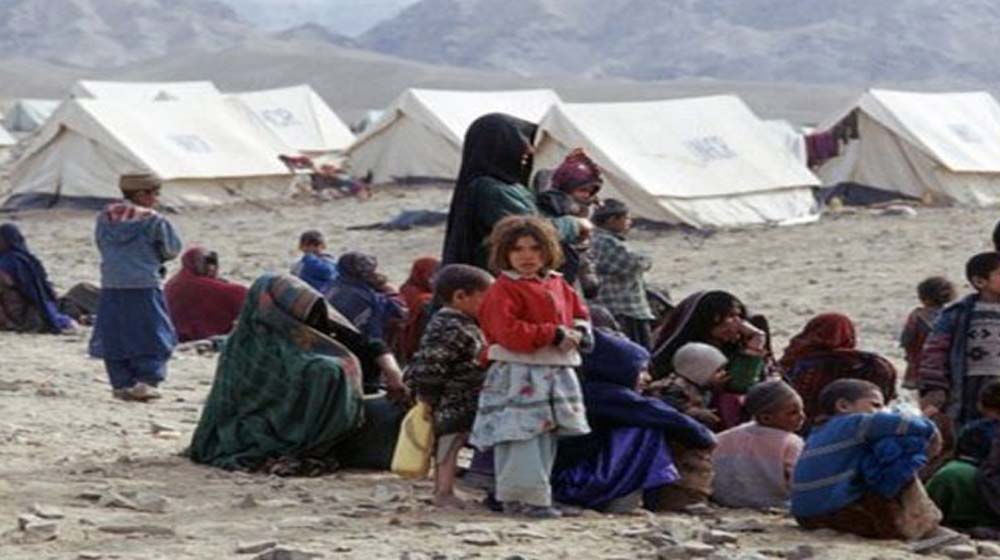 According to United Nations High Commission for Refugees (UNHCR), developing countries outdid the developed countries in their generosity to host people rendered homeless by conflicts, wars and natural calamities and disasters.

As per the UNHCR report, Turkey hosted the most numbers of refugees. It hosted 3.48 million refugees.  An overwhelming majority of them were Syrian, who fled the civil war in their home country to take refuge in Turkey.

Most of the refugees in Pakistan are from Afghanistan.

The UNHCR has praised Pakistan for hosting the Afghans ever since the former USSR invaded the country in the late 1970s.

Similarly, the voluntary repatriation of Afghan refugees from Pakistan to their own country was also the largest in the world, the report stated.

Since March 2002, UNHCR has facilitated the return of approximately 4.1 million registered Afghans from Pakistan.

Uganda hosted the third largest population of refugees, with over 1.35 million people during 2017 while Lebanon was host to the fourth largest refugee population of just under 1 million.

Bangladesh also hosted 9.32 lac refugees which were the seventh largest in numbers.