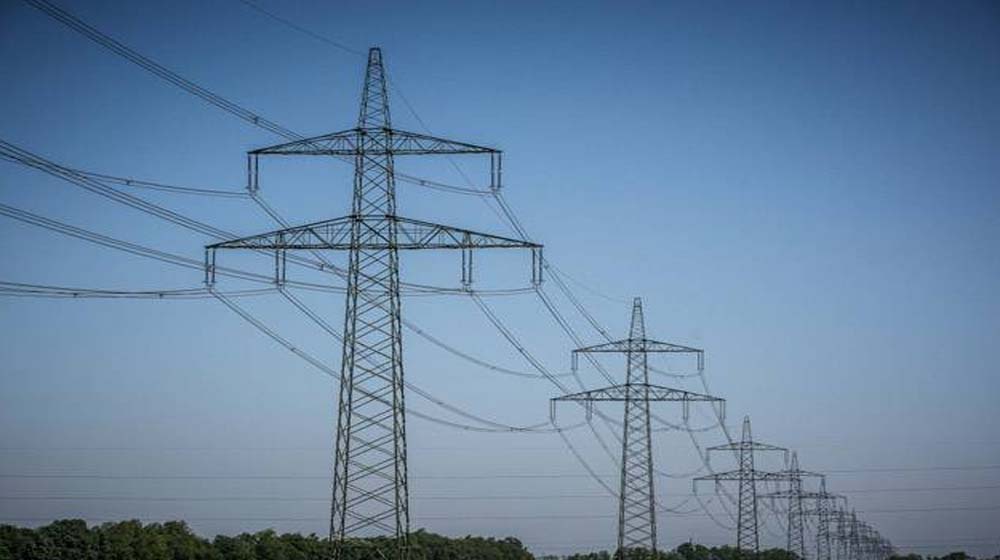 Over the past five years, only 1974 out of a planned total of 3153 villages were provided with electricity.

This was disclosed in a reported prepared by provincial energy ministry and presented to Chief Minister Sindh. The report said that Sindh government has already submitted demand drafts to three electric supply companies for electric connections for villages.

The report said that HESCO was given the task to connect 1600 villages with national grid and Rs. 3.124 billion were paid. HESCO only provided electricity to 870 villages. HESCO holds Rs.1.35 billion from this project.

SEPCO was given Rs.2.34 billion to connect 1508 villages out of which 1062 villages were connected. SEPCO still holds Rs. 512.42 million from this project.

KE was tasked to connect 45 villages and was provided with Rs. 400 million. Out of these, 42 already have electricity.