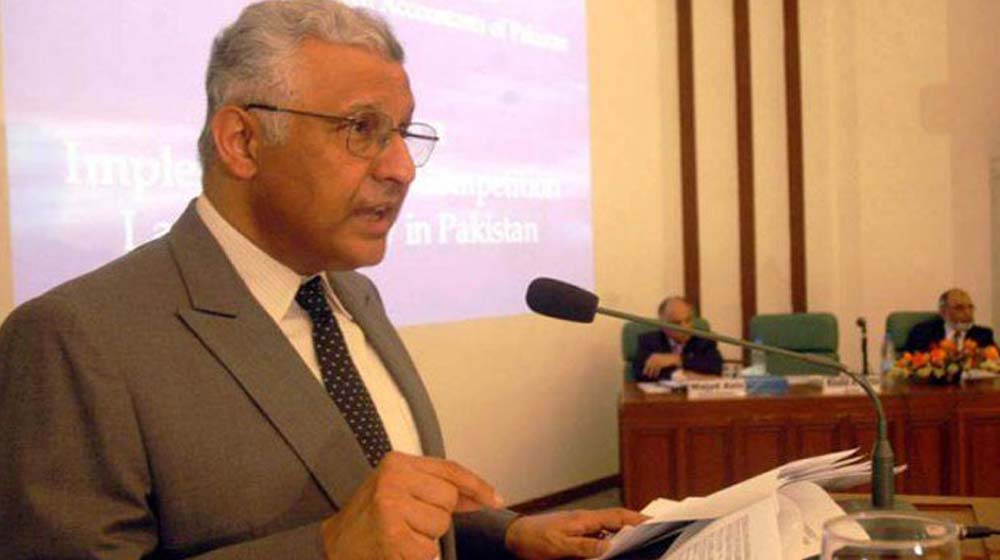 The Securities and Exchange Commission of Pakistan (SECP) has strongly reacted to a recent raid conducted by Federal Investigation Agency (FIA) on the head office of the Commission.

The FIA recently conducted a midnight raid on the head office of the corporate sector’s regulator following the JIT report in the fake account case.

SECP Policy Board Chairman Khalid Mirza has flayed the government as well the investigation agency over the raid.

He wondered why FIA raided the office of a regulatory body in the middle of the night. “Such raids may be carried out if any entity can hide records or fact, but conducting a raid on a regulatory body’s office is an illegal act,” he said.

He also questioned whether the agency would conduct a midnight raid of any court or a ministry.

Mirza said that the policy board will initiate an inquiry on its own over the matter.

He said that he was not trying to protect any corruption. He explained that the entire activities of the commission are regulated and documented and can be obtained through an official request.

The raid will lower the esteem of the Commission in the eyes of the corporate sector and the entities it regulates.
All the relevant records were given to the agency by the Commission officials during the raid, Mirza said.

Instead of conducting the raid, the agency could have secured the required records by sending a letter to the commission.

He said that he will complain to the Finance Minister over the illegal act by the agency.