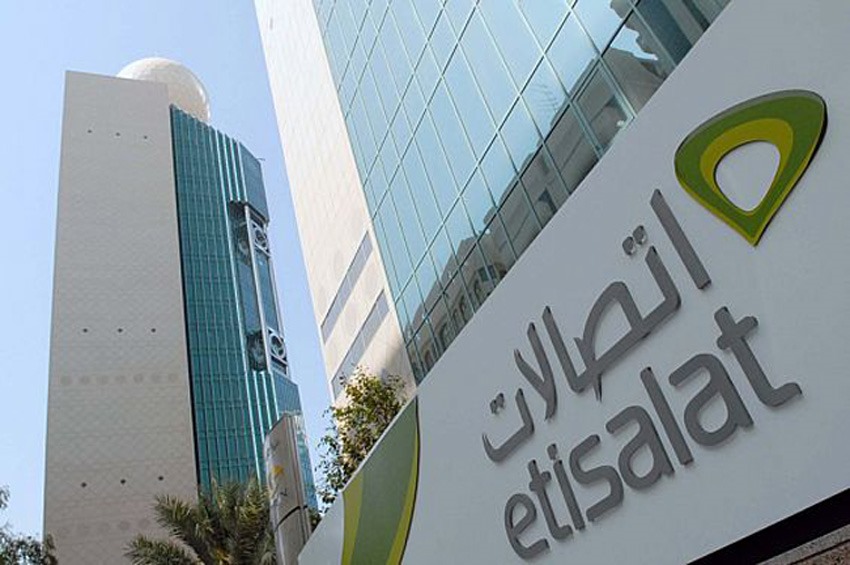 A high-level UAE delegation is due in next few days where the matter pertaining to the much-awaited $800 million outstanding dues on account of privatization of Pakistan Telecommunication Company Limited (PTCL) is likely to be resolved.

This was stated by Secretary Privatization Rizwan Malik while briefing the Senate Standing Committee on Information Technology and Telecommunication.

The committee met with Rubina Khalid in the chair on Wednesday where Privatization Division briefed the committee on the privatization of PTCL along with the sale, purchase agreement.

Malik said that due to lack of proper homework for identifying properties by the concerned departments, issues were created for the government of Pakistan. During the last high-level interaction, it was evident that for the first time Etisalat has shifted their position and shown interest to resolve the matter amicably.

According to the agreement in case of non-transferable of properties, both sides would independently evaluate its prices and the highest would be adjusted. According to Pakistan’s side evaluation, the remaining 34 properties have a value of $87 million as made by independent valuers, which was also shared with Etisalat and the Escrow Agent. However Etisalat shares its findings with the Escrow agent but not with the government of Pakistan, Secretary added.

Giving details of the sale purchase agreement, Rizwan Malik said that three (03) parties participated in the bidding process on June 18, 2005. A consortium led by Etisalat emerged as the highest bidder by bidding far above the reference price of Rs. 62 per share, as approved by the Cabinet Committee on Privatization (‘CCoP’).

The CCoP in June 2005 approved the sale of 26% B-class shares of PTCL to M/s Etisalat, and the Sale Purchase Agreement (‘SPA’) was signed in June 2005, which lapsed in September 2005. After approval by the Cabinet and the CCoP, a modified SPA was executed in March 2006, which incorporated certain amendments, including mutation of 3,384 properties in favor of PTCL with clean and clear titles.

As SPA, Etisalat made an upfront payment of $ 1.4 billion in April 2006 against the total bid amount of $ 2.598 billion. Whereas; the balance payment of US$ 1.2 billion, to be paid in nine (09) biannual installments, was contingent upon transfer of clean and clear titles of 98% properties by January 2007 (‘First Shortfall’) and 100% properties by January 2008 (‘Second Shortfall’), As per provisions of the SPA and in case of failure to mutate due properties by the Second Shortfall deadline, valuations of the properties not transferred was to be carried out by both the Seller and the Purchaser separately, and the higher of the two valuations were to be considered for deduction from the balance installments.

Despite the fact that Government of Pakistan (‘GoP’) could not mutate the properties by the stipulated deadlines of the First Shortfall, Etisalat paid initial three (03) installments totaling US$ 40 million by July 2007. Etisalat has not paid any installment since January 2008, the Second Shortfall deadline, and, therefore the balance amount of US$ 800 million is still outstanding.

During the period of 2008 to 2015, PC continued the efforts to mutate the properties in the name of PTCL and in January 2015, PC informed Etisalat and the Escrow Agent, appointed for the PTCL transaction, that all transferable properties have been transferred to the PTCL, however, remaining 34 properties can lot be transferred to PTCL due to various reasons, including legal impediments. The list of these 34 properties and their assessment, as made by independent valuers, was also shared with Etisalat and the Escrow Agent.

In response to PC communicating the non-transferability of 34 properties in the name of PTCL, Etisalat, in February 2015” communicated that following concerns should be addressed prior to completion of the PTCL sale process:

Between the period January 2015 and September 2015, various high-level meetings were held between Etisalat and the GoP, wherein it was agreed that total non-transferable properties stand at 33 and that Etisalat will submit its valuation of the said properties without further delay.

However, besides expressing disagreement over the number of shortfall properties, Etisalat contends with the GOP viewpoint to adjust the value of non-transferred properties from the outstanding payment of US$ 800 million corresponding to its shareholding of 26% B-Class shares. Etisalat has also been associating resolution of this matter with other issues of PTCL, i.e. delay in payment to Etisalat-UAE under the Technical Services Agreement (‘TSA’), on-going litigation and pending cases in the courts etc.

“GOP/PC has been reiterating that the payment of the outstanding amount of US$ 800 Million is to be resolved independently and cannot be associated with other matters, and due to renewed relationship and commitment expressed at the ministerial level to amicably resolve such long outstanding, GOP and Etisalat are at an advanced age of negotiations for an early resolution of the outstanding matter,” Rizwan Malik added.

The committee lambasted the Ministry of Information Technology and Telecommunication for not implementing its recommendations about paying pensions and warned that in case of non-implementation by January 15, privilege motion would be moved against the authorities at held of affairs.