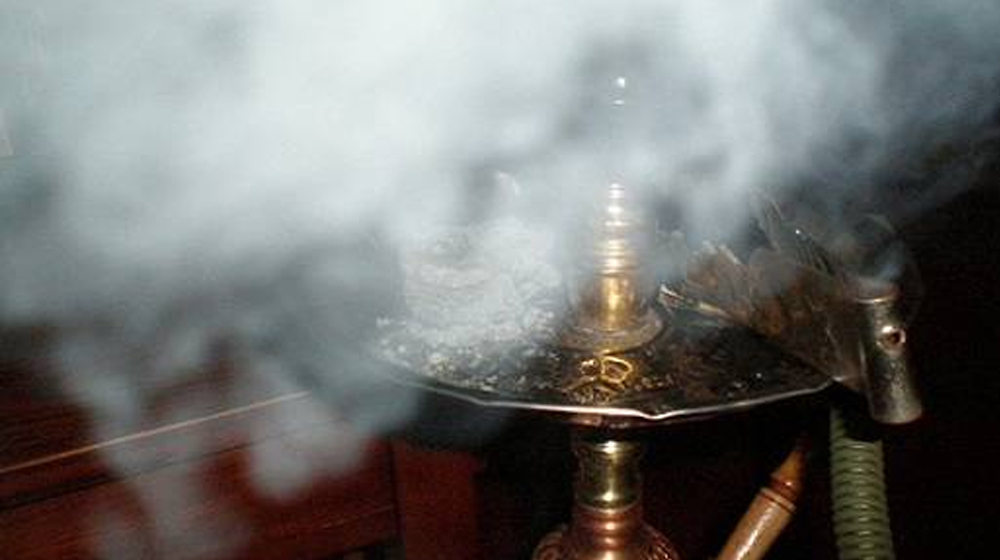 It may come off as bad news for many people. Despite the popular belief, shisha smoking is injurious to health, even more than cigarettes.

You may deem those flavored puffs a sine qua non of friends’ meet-ups, winter nights, or bar-b-que parties. But it is not doing anything good to your health. For those who think Shisha is a lesser evil are sadly mistaken for it is way more harmful than a cigarette.

According to the researchers at Brighton and Sussex Medical School, only one session of shisha smoking is worse than smoking an entire pack of cigarettes.

The researchers conducted a study on 10,000 people in Iran. They made up a sample of non-smokers, smokers, ex-smokers, hookah smokers, and cigarette smokers. The findings are published in Diabetology and Metabolic Syndrome.

“In contrast with the public belief that hookah eliminates the toxicity of tobacco in comparison with cigarettes, we found that the adverse effects of hookah smoking could be even greater than cigarettes.”

The experts said that currently, there is good evidence that hookah smoking is also harmful. “The risk of hookah smoking with respect to some types of cancer is well established, and the evidence for an association with cardiovascular disease is growing.”