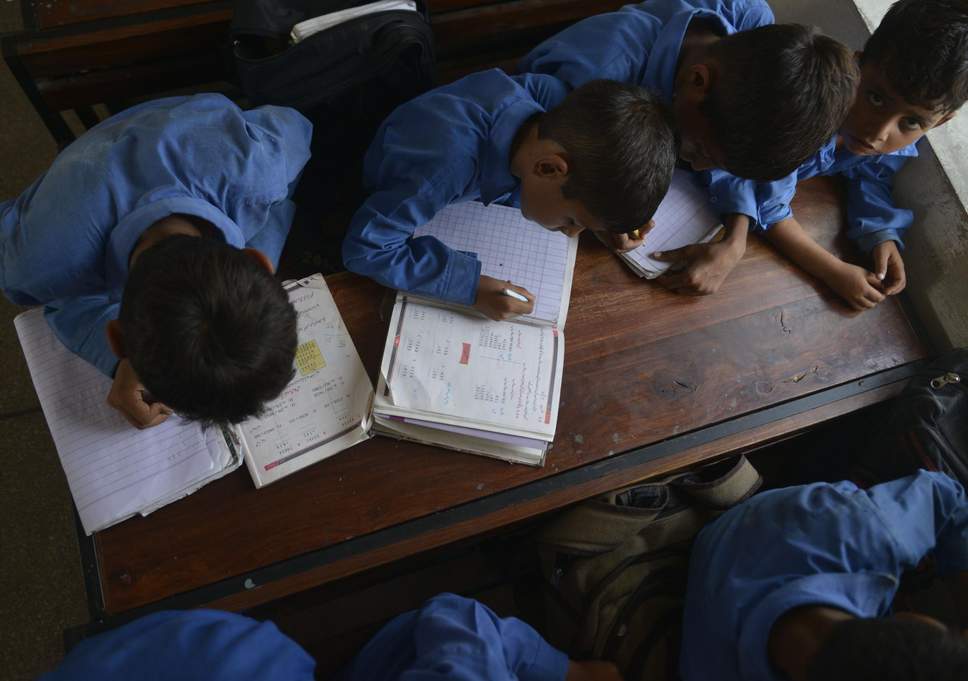 In October last year, the Chief Justice of Pakistan, Mian Saqib Nisar, ordered private schools to cut their fees by 20%.

Responses to the move ranged from appreciative for how the CJP was safeguarding the rights of helpless parents to the inevitable “when is he going to clear the backlog of millions of cases?”.

When the forced fee cut was announced, I was skeptical. Private schools are a highly profitable industry and time and again, they’ve demonstrated their preference to run like cut-throat businesses, with the focus being on maximizing profit instead of lofty goals like imparting a good education. Parents these days are paying more than what I was charged for university (less than 5 years ago) and even then, there are constant complaints about the quality of education.

So when the CJP announced his decision, I knew that the chances of a 20% cut to profitability being absorbed by the schools themselves were laughably low. And based on reports from multiple private schools, that is indeed the case.

While private schools have cut their fee, they’ve also fired staff and teachers to reduce costs. Many have delayed annual increments and others have cut back on the facilities offered to both students and staff.

Parents have gotten relief, yes, but that’s come at the cost of the livelihoods and working condition of staff, not the bottom-line of schools. Before, Pakistani parents were being fleeced in the short term with higher fees. Now they are being made to suffer long term due to the cutback to school staff and facilities.

What’s infuriating is that this was quite expected. Yet, time and again, our government, our institutes and those in power resort to band-aid solutions with little to no thought about solving deeper issues.

The Need for Regulation of Private Schools

Despite the private school mafia whining about the 20% fee cut and how it has “impacted their bottom line”, the simple fact is that private schools are an incredibly lucrative business. The margins are staggeringly high and in the absence of any regulations and oversight to ensure the quality and facilities, they can basically charge what they want and do what they want. That needs to change.

Cutting fees should be just one part of a wider regulatory framework for private schools.

Once a singular authority has been established or appointed and all private schools have been brought under its ambit, work can begin on ensuring they provide affordable quality education.

The first step for that is to fix the maximum profit percentage for schools. The capitalists among you are probably frothing at the mouth at that suggestion but I believe that education and healthcare are sectors where government intervention is not only welcome but mandatory.

Another thing the authority should focus on is standardizing the facilities offered by private schools. That means ensuring there are proper playgrounds and allotted time for physical activity, basic medical services for emergencies, a minimum ratio of teachers to students and so on.

Looking Towards the Future

Unfortunately, there aren’t many good short term solutions to the education crisis in the country. The attitude of billionaire school owners isn’t going to change and they’re going to fight regulation every step of the way. Until there is legitimate competition from public schools, people will be forced to send their children to private schools and put up with whatever demands are made of them.

Fixing public schools is a monumental task but it can’t be ignored. Alongside regulation for private schools to improve the situation in the short and medium term, the government should build the capacity of government schools so they can provide genuine competition and eliminate the monopoly of private schools on a “good education”.