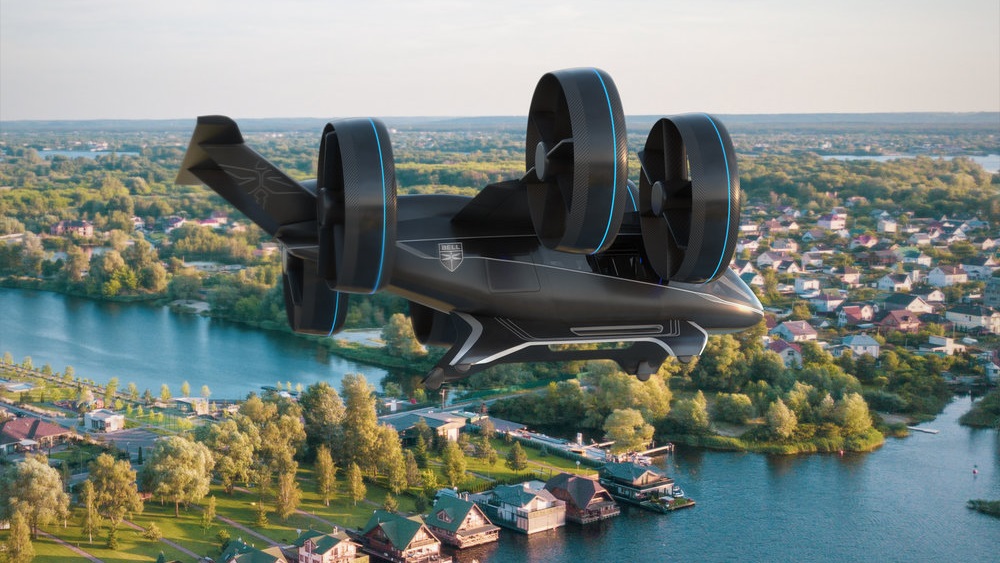 The future is here.

Bell Nexus – a flying taxi concept from Uber’s subsidiary Bell – has made an appearance at the CES 2019, and is looking to change the way people commute in the not-so-distant future.

The concept promises safety, as the company made sure that the flying car’s passengers would feel safe while boarding and exiting it.

Bell, the company behind the concept has been involved in aviation, particularly helicopters, for decades. It changed to a high-tech company and started working with Uber to bring a new aerial service – similar to ride-hailing – which is expected to launch by 2020.

Bell partnered with Uber back in 2017 when the American ride-hailing giant announced its plans to create an aerial network and unveiled its futuristic product at CES 2019. Here’s what it looks like (images courtesy of Engadget), 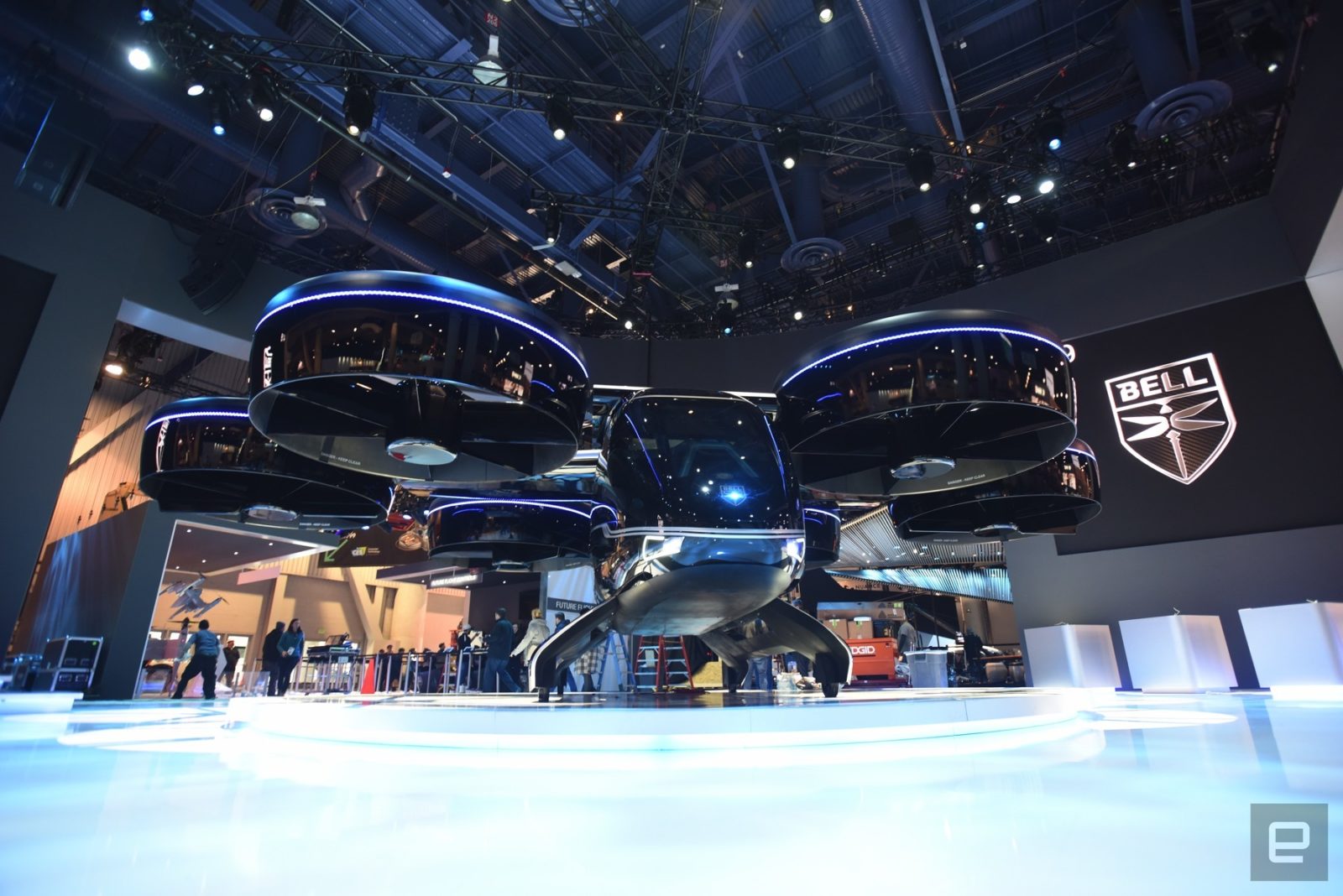 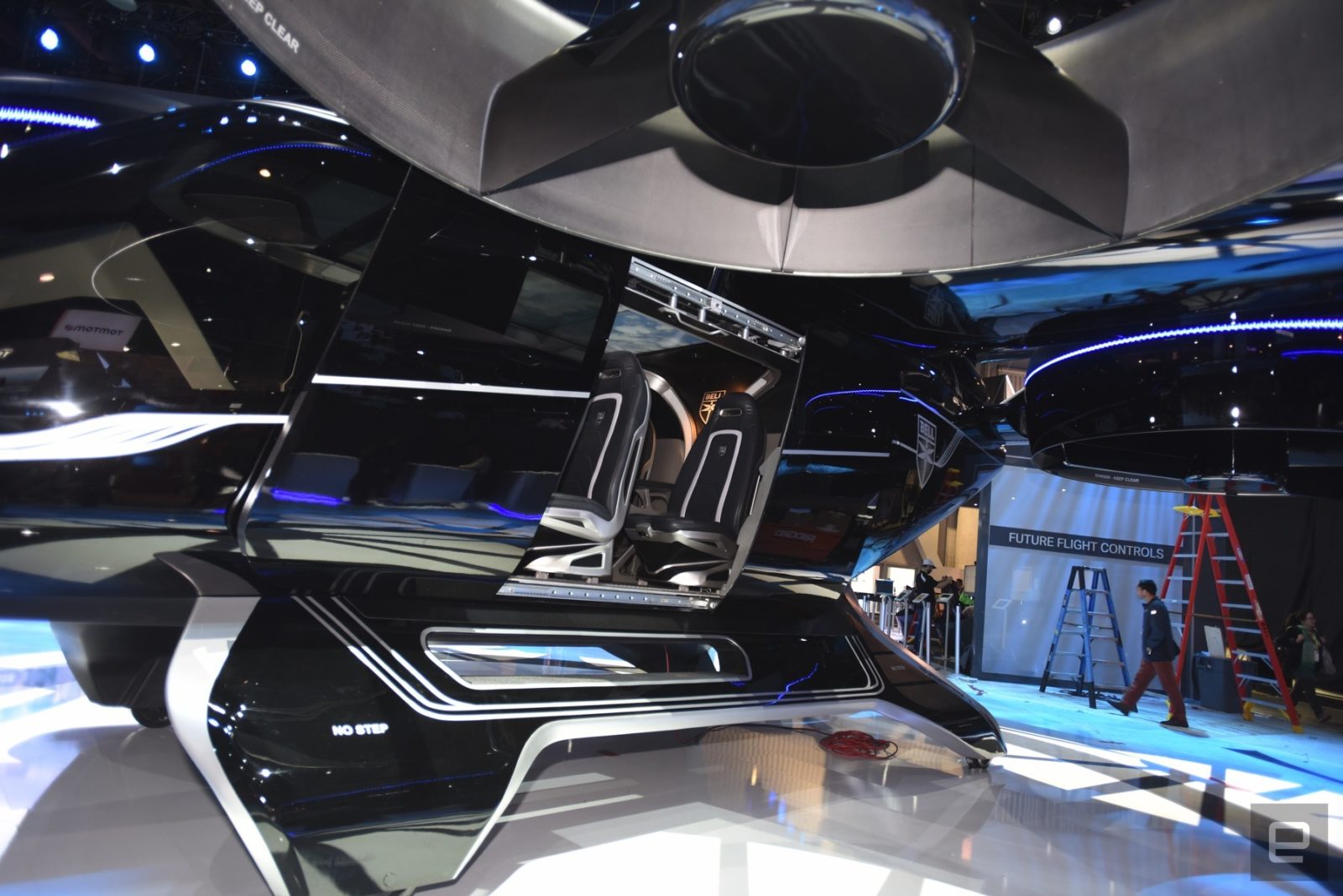 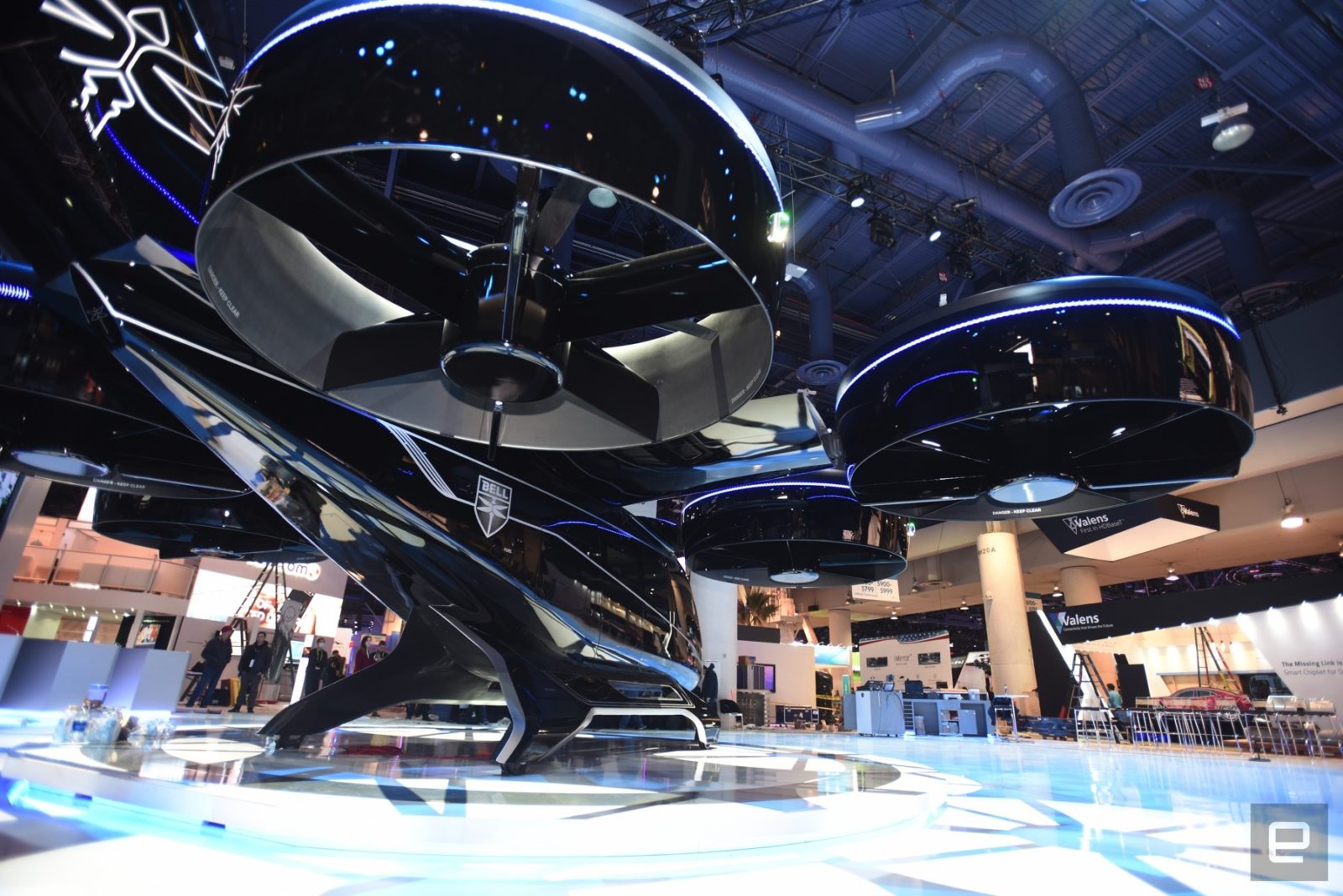 Saying that one of the key elements that will make the Nexus aircraft popular in the future is its “approachability”, making it an ideal service for families and daily commute. An executive said,

This is not a toy. This is an aircraft you would feel safe and comfortable bringing your family into.

For people who aren’t accustomed to VTOL type aircraft, the aircraft’s ducts will hide the rotors to prevent anxiety and to be safer for its users.

Bell isn’t the only company working on such aircraft. The technology recently became popular as more and more companies are working to change the way people commute.

The latest VTOL helicopter uses a hybrid-electric propulsion system, that can seat up to five persons and has a gross weight capacity of 272 kilograms. The hybrid system allows the aircraft to carry more weight, and also to go further. If it was just an all-electric system, it’d be restricted to small distances, and more like a simple taxi.

The company wants it to be more than just an aerial taxi.

As we were looking at the available missions, whether it was air taxi, or logistics services, or even just applications in the military, we thought it was appropriate to get out into the longer range than just what the all-electric vehicles can do.

At least 19 other companies are developing their own flying taxies, including some big names like Boeing.