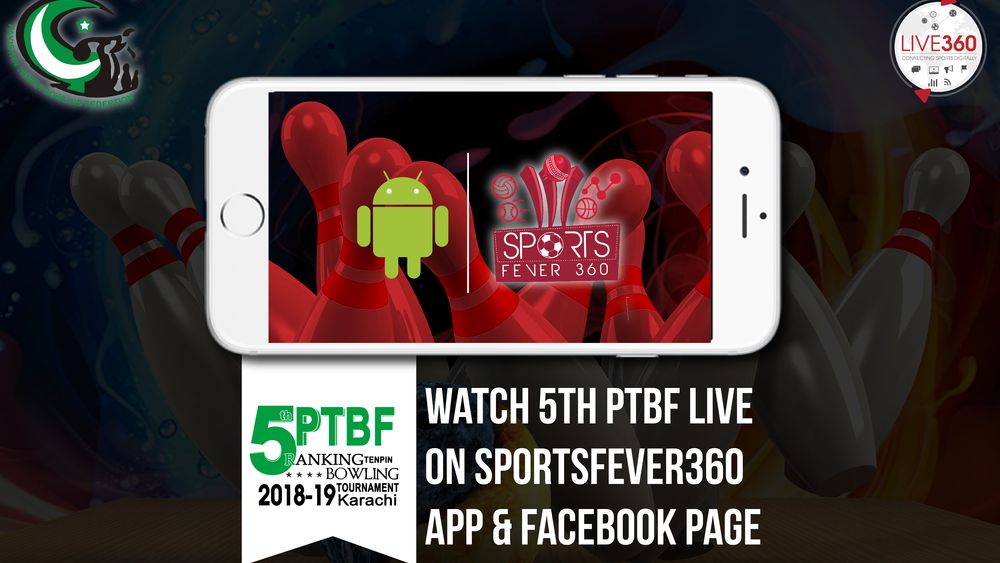 Sportsfever360 is all ready to entertain its sports-loving audiences with yet another exciting event. The 5th PTBF National Ranking Tenpin Bowling Championship-2019 can now be seen live by Sportsfever360’s audience.

Children of over 240 schools will be taking part in the championship. Separate categories have also been created to facilitate players from every domain. There are inter-school and amateur categories along with Masters Singles, inter-schools, trios, amateurs and media categories.

Every player will be given 24 games each to provide themselves and give them an opportunity to be able to compete at the international level.

For the first time, oiling machine will be used and the machine will exclusively be provided by PTBF. The top 10 kids from school level will be promoted to amateur category and will later be given full training for international events.

The championship will conclude on the 13th of this month. It is expected that Inter Provincial Coordination (IPC) Minister, Dr. Fahmida Mirza, will grace the closing ceremony as the chief guest, while the inauguration ceremony will be attended by 5 former national champions who will be honored for their contributions.

This step taken by PTBF will give a chance to young, aspiring players of Pakistan and could be a stepping stone for them. We hope tournaments like these are arranged with greater frequency to boost the real talent of our country.