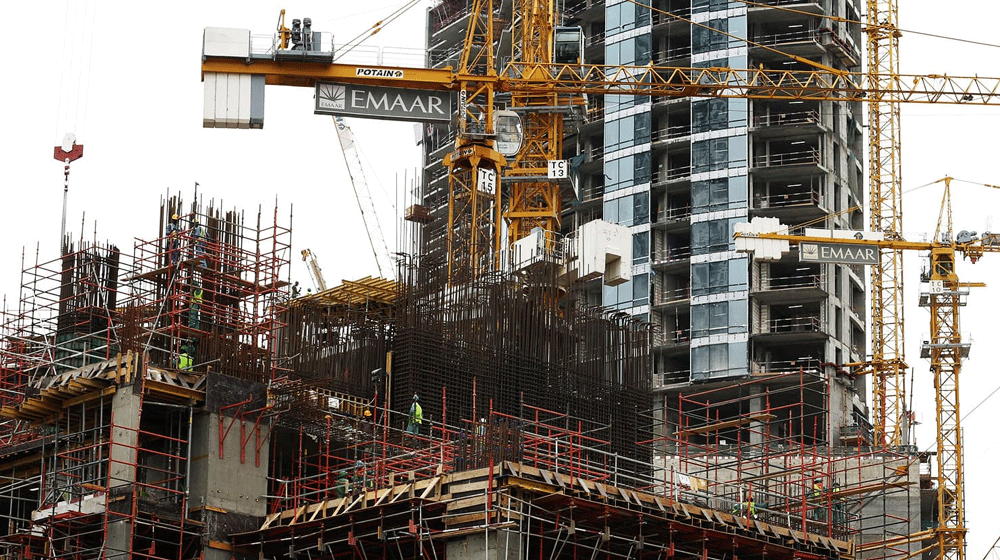 Supreme Court of Pakistan (SC) has reversed the decision of Islamabad High Court (IHC) on the cancellation of Grand Hayat Tower’s lease but also imposed a hefty fine.

CJP, while hearing the case, thrashed Capital Development Authority (CDA) for allowing construction of a residential building on a plot that was leased out for a luxurious hotel in the first place.

Grand Hayat apartments were built in 2004 on a plot that was allotted to BNP Pvt Ltd. for a hotel. Many people including some high-profile figures bought the lavish apartments.

The CDA then moved to Islamabad High Court in 2015 to get the lease canceled. IHC moved in favor of CDA, but the decision was challenged in the Supreme Court.

Justice Saqib Nisar, however, overturned the decision, directing the builder to pay Rs. 17.5 billion to CDA in eight years on equal annual installments.

The apex court also ordered them to submit a bank guarantee before every installment.

The chairman CDA assured the bank to revise the matter comprehensively and requested the court to allow re-auction of the land.

“The real difficulty will be faced by the residents of the blocks. For how much this place was auctioned in 2005?,” the CJP inquired.

CJP roasted CDA chairman by saying that the development authority exceeded its power by canceling the lease for the project on the direction of a minister.

“For 13 years you remained aloof, and out of a sudden you recalled this matter,” he questioned.