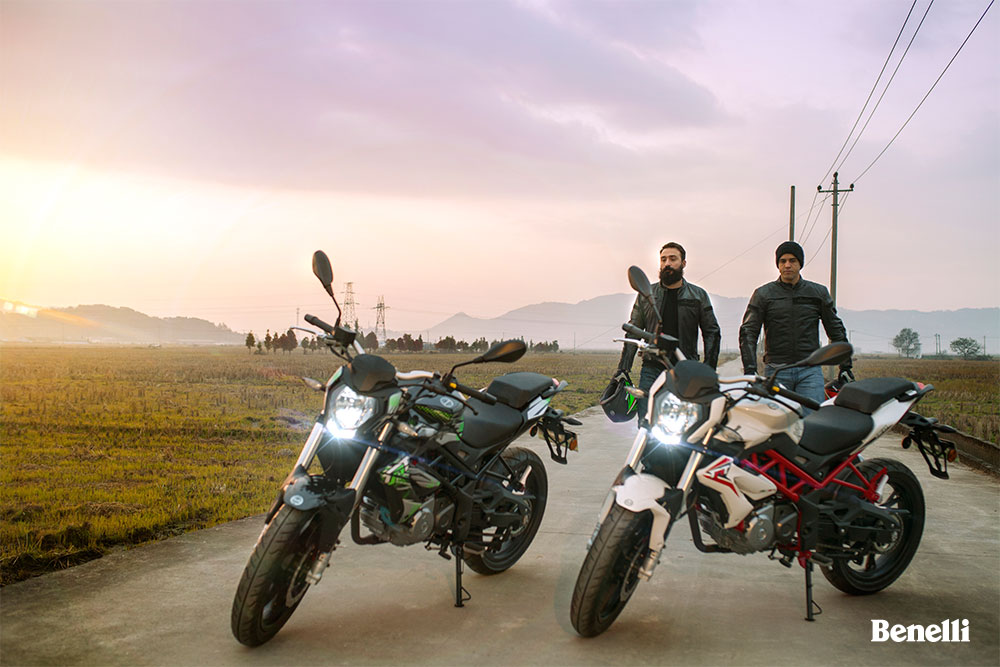 Devaluation of Pakistani rupee due to political and economic instability in the past 15 months or so has prompted automobile companies to increase the prices of cars and bikes in the country.

In the past couple of month, almost all the manufacturers in Pakistan have raised prices citing the same reason, Benelli Pakistan, however, were a little reluctant.

But now, the company has taken the much-anticipated step.

After the hike, the new price for their bikes will be as below: