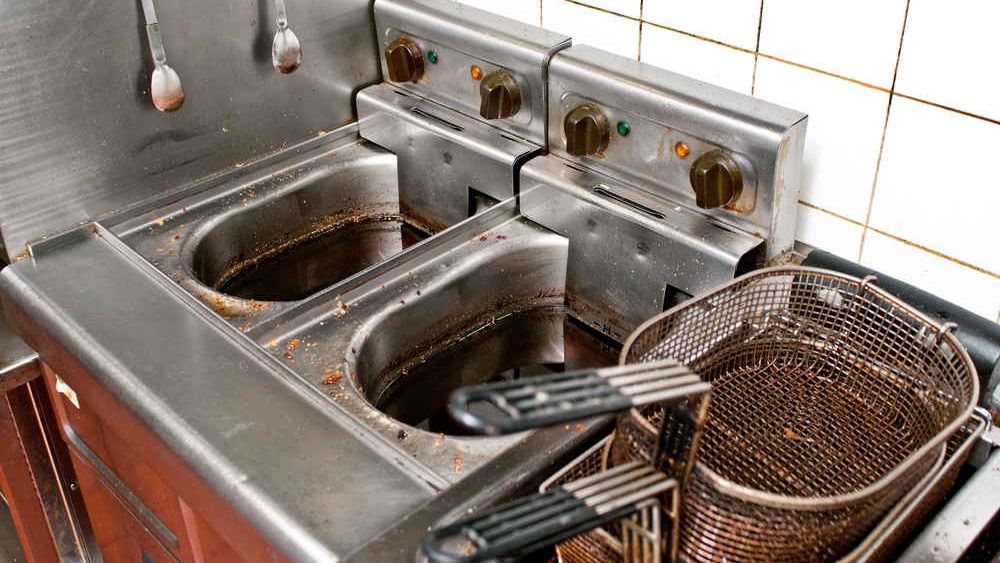 Sindh Food Authority (SFA) recently conducted raids on multiple restaurants and food factories in different areas of Karachi. Due to their unhygienic and filthy conditions, the authority sealed three factories and imposed a fine on their owners.

During their inspection in North Karachi and New Karachi areas, they found that food processing factories were working in poor hygienic conditions. These factories were producing toffees, Papar, fried onion, ketchup, mayonnaise in a very filthy environment.

On serious violations of SFA bylaws, the three factories were sealed and fined Rs. 220,000.

SFA also found that during food processing these factories were using detergent as rang kat.

They discovered that one of the factories was using artificial flavors in ketchup instead of organic tomatoes and packed it in very attractive packaging. This ketchup is sold to hotels, restaurants and wheels carts for human consumption. The team also found that the factory was using rotten onions for frying.

The cleaning of the area was also not up to par. On the production side, SFA found that the washrooms were filled with cockroaches, flies and other insects. Factory owners were storing their products in blue drums.

SFA team took samples for chemical examination. After getting the laboratory report, SFA will take further action against them. These factories did not have a production certificate, food handlers were not medically fit and they did not produce any receipts for raw material purchase.