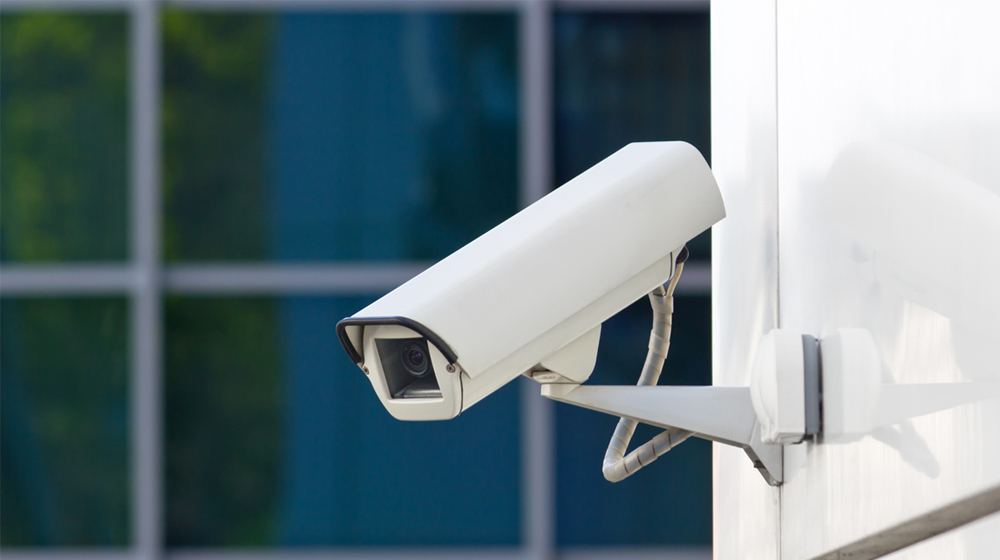 The world is striving to build smart cities, as they are safer, more integrated, and allow the government to be more responsive in case of emergencies.

Pakistan also joined the digital revolution by launching the Punjab Safe City Project in May 2016. However, a few images which have been allegedly leaked from the project are making the rounds on social media.

While the images appear to be from Safe City Project, the DC Commissioner for Islamabad has emphasized that they are not from the capital city. He said,

This is not from Safe City Islamabad. I have double checked the code. The area is also not Islamabad. May be it’s a private CCTV or some other organization. In any case, leaking such pictures is condemnable.

Many have suggested they’re from Safe City Lahore but they also released a statement which says otherwise. 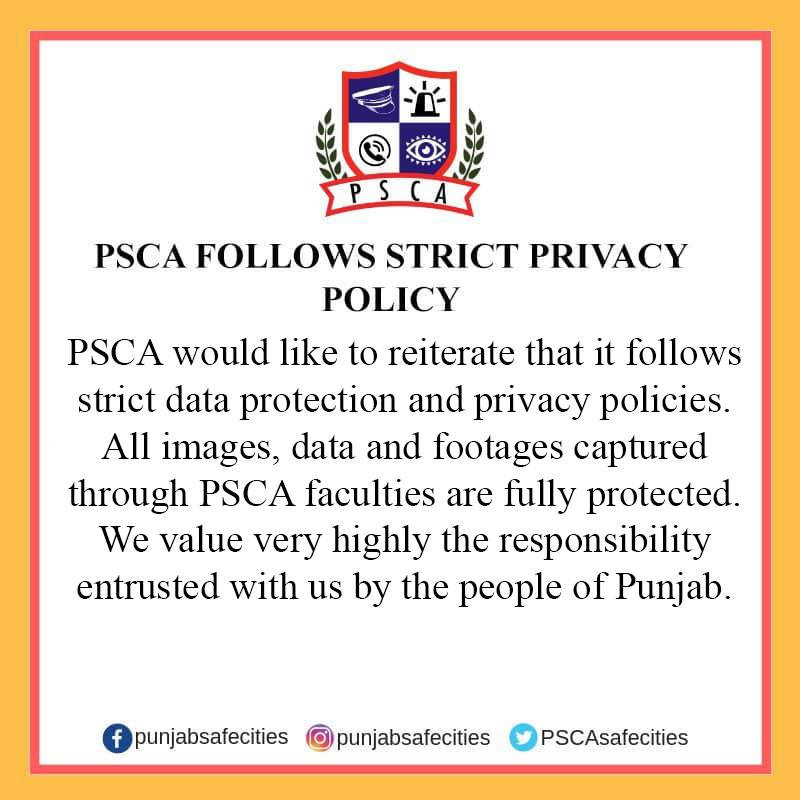 The populace has expressed its shock and disgust on the leak of the pictures. Many of the people said that nobody has the right to invade the personal lives of the citizens.

Unfortunately, legislators often fail to realise the issues involved when they go along with greater surveillance. Or privacy issues are brushed off as irrelevant. If they or one of their family members were the target of such unauthorised sharing, they’d think twice.

If it’s not the Safe City Project, who has the authority to install CCTV cameras in public spaces where they can capture images of vehicles? And if they did, who is going to hold them accountable for leaking these pictures or not employing suitable privacy measures?

If it’s indeed the Safe City Project, the people responsible for maintaining the security and those who willingly violated it need to be brought to justice immediately.