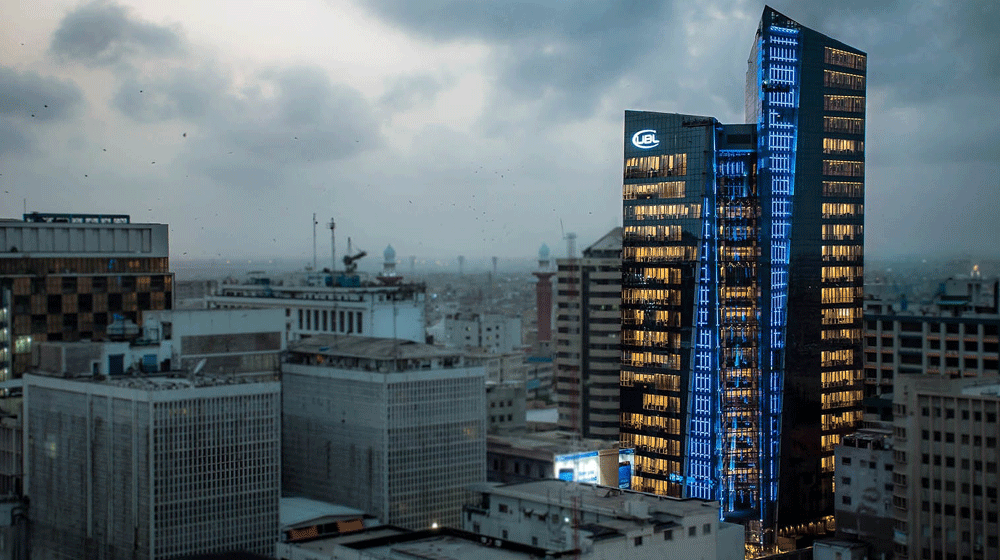 The Sindh High Court (SHC) has ordered to remove all buildings and structures in Karachi that have been illegally constructed in violation of the city’s original master plan.

In its order on Tuesday, Justice Gulzar Ahmed, who is monitoring the anti-encroachment drive in the metropolitan city, ordered to demolish all construction that was in contravention of the city’s master plan.

“Let’s restore the city to its original 40-year-old position,” Justice Gulzar remarked while hearing a case of illegal constructions in Karachi.

“No commercial building should be allowed construction unless the Environmental Protection Agency approves the projects,” he observed during the hearing.

The court ordered immediate recovery of the land that was initially approved for construction of parks, hospitals, and playgrounds and was used for housing schemes.

He also expressed resentment over the fact that multiple-story residential buildings were being constructed on government quarters and remarked that everyone in power is busy making money from these illegal modes.

“Who’s giving permissions to build wedding halls, shopping plazas in every corner of the city,” the court asked. “Does their father own this city,” the furious judge questioned.

Grilling the Director-General SBCA Iftikhar Qaimkhani, SHC asked whether the building control authority was eligible to run the matters.

Iftikhar Qaimkhani apologized before the court and said the work on court orders was underway and more will be done accordingly.