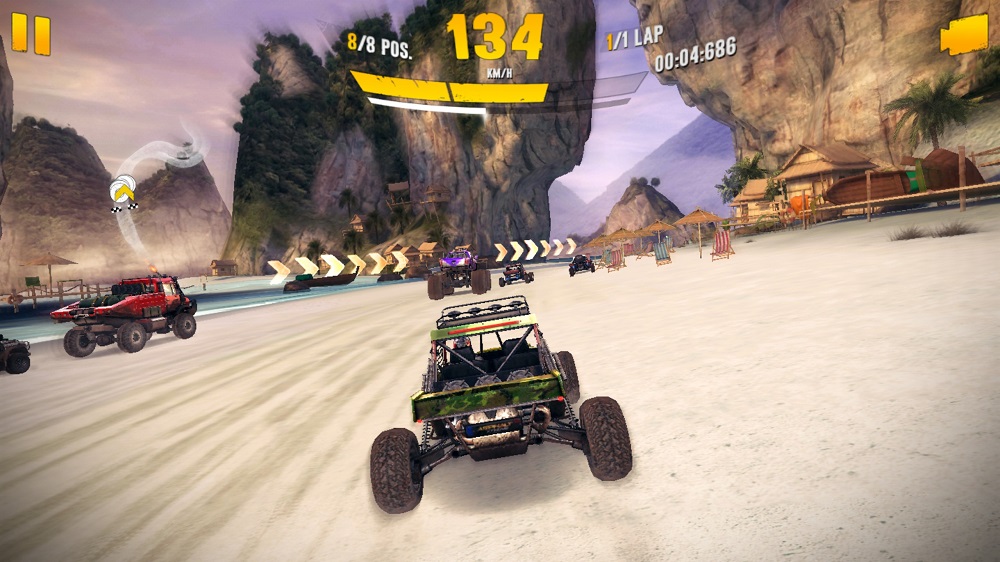 Let’s hope it’s just as good if not better than Huawei’s GPU Turbo.

Huawei might have been the first one to do it, but that doesn’t mean others can’t do it too.

We’ve just learned that Samsung is working on something similar, even though they haven’t made any official announcements yet.

The company filed a patent in the European Union for a piece of software called “Neuro Game Booster”. If the name wasn’t obvious enough, Samsung is making something like Huawei’s GPU Turbo, which will let the South Korean giant boost the graphical performance of their smartphones.

We don’t know how much it’ll actually improve the performance or which phone would it come with, but we do have the trademark filing with us. 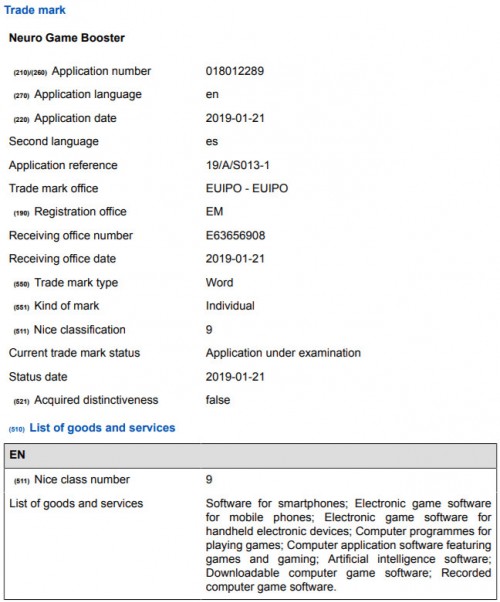 The word Neuro is a telltale sign that Samsung might be using some of its AI magic for the Game Booster. It might work in tandem with the new and improved NPU that’s coming with the Exynos 9820 chipset.

In any case, it’s safe to say that Samsung might officially announce the Neuro Game Booster alongside its Galaxy S10 phones that are due to come on February 20th.