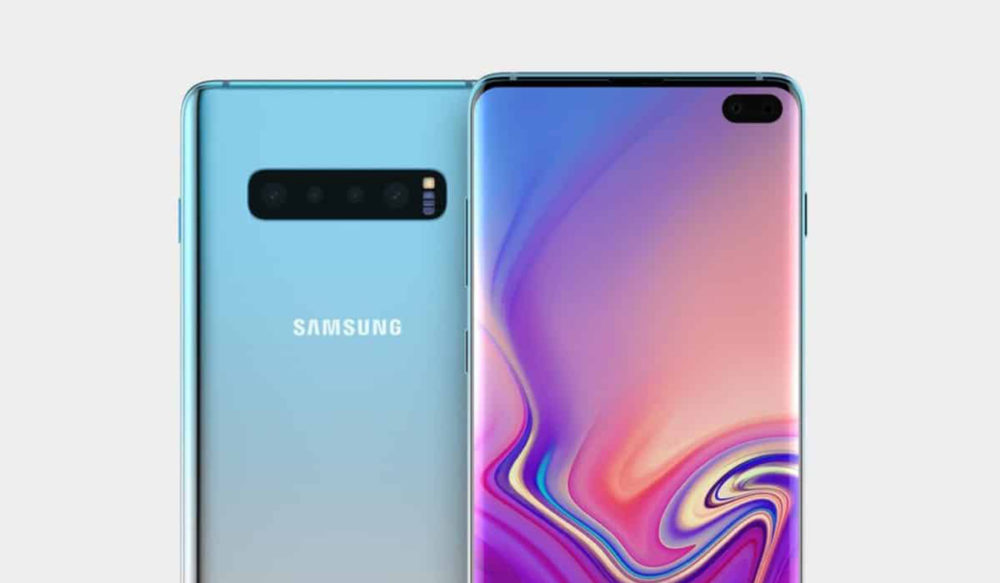 Is storing your crypto on your phone a wise decision?

With February just a few days away, leaks and new info about Samsung’s upcoming Galaxy S10-series keep piling up.

From specifications to design and price. We know pretty much everything about the flagship series. However, we haven’t seen a prototype in a live image yet. All we’ve had is blurry, low-quality images and 3D renders.

However, today we have a handful of images of both the S10 and S10+ in all their glory. Take a look 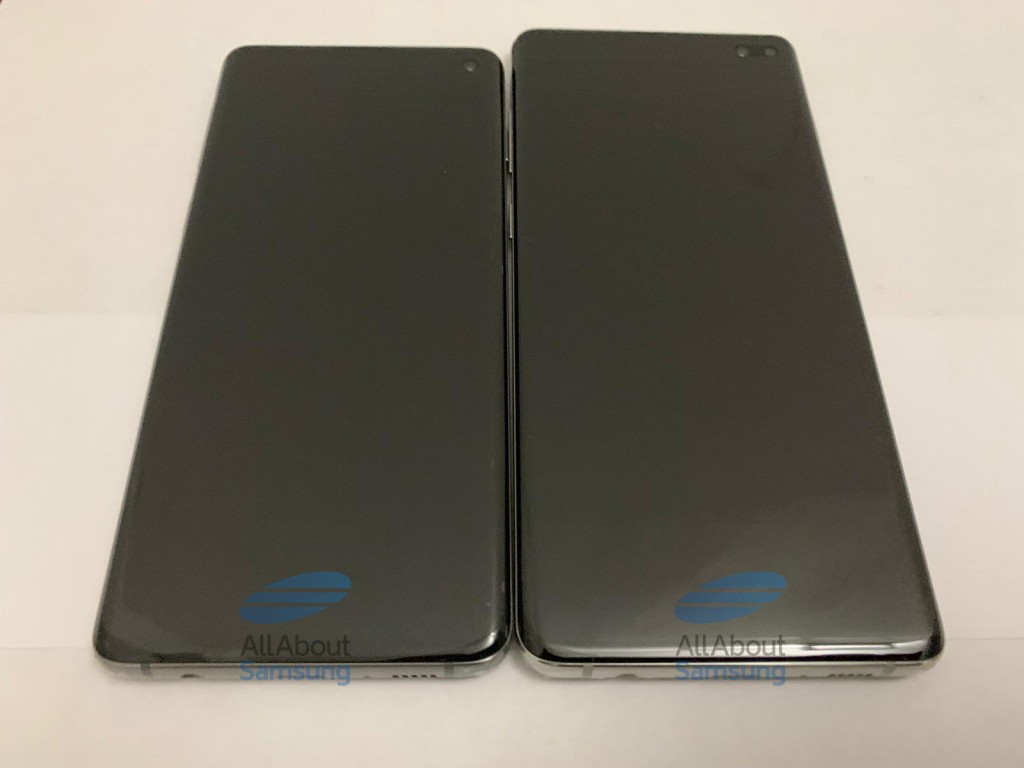 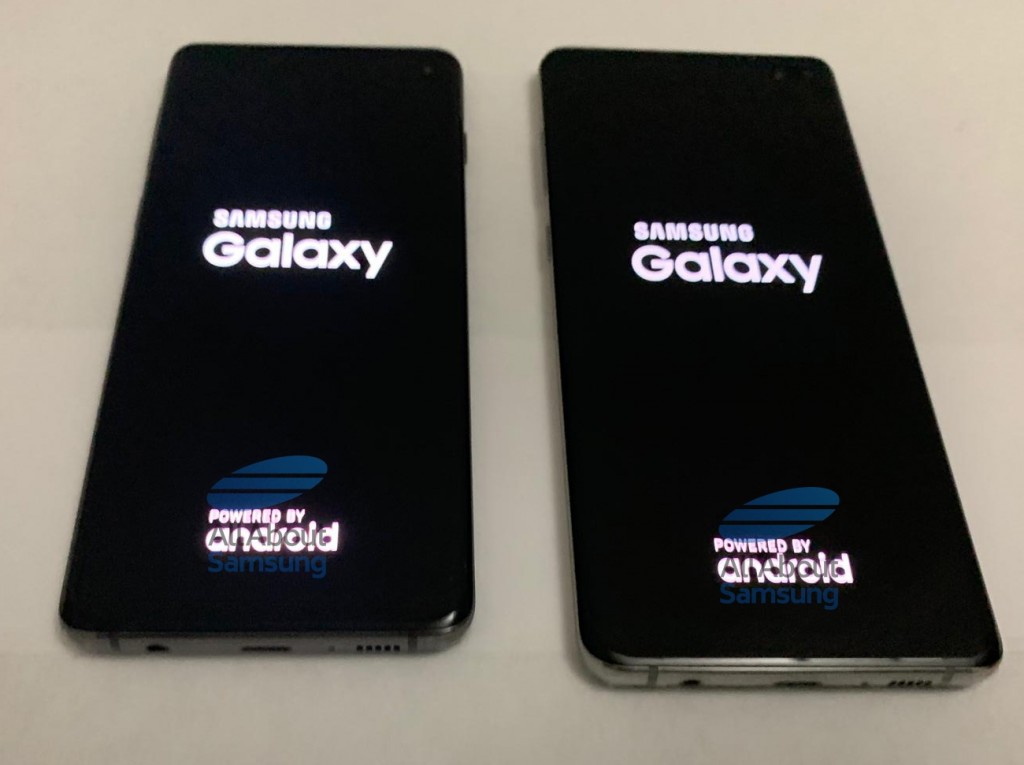 As you can see from the images, the phones are in working condition. It’s likely that they are test units before the release version is finalized for February 20th. 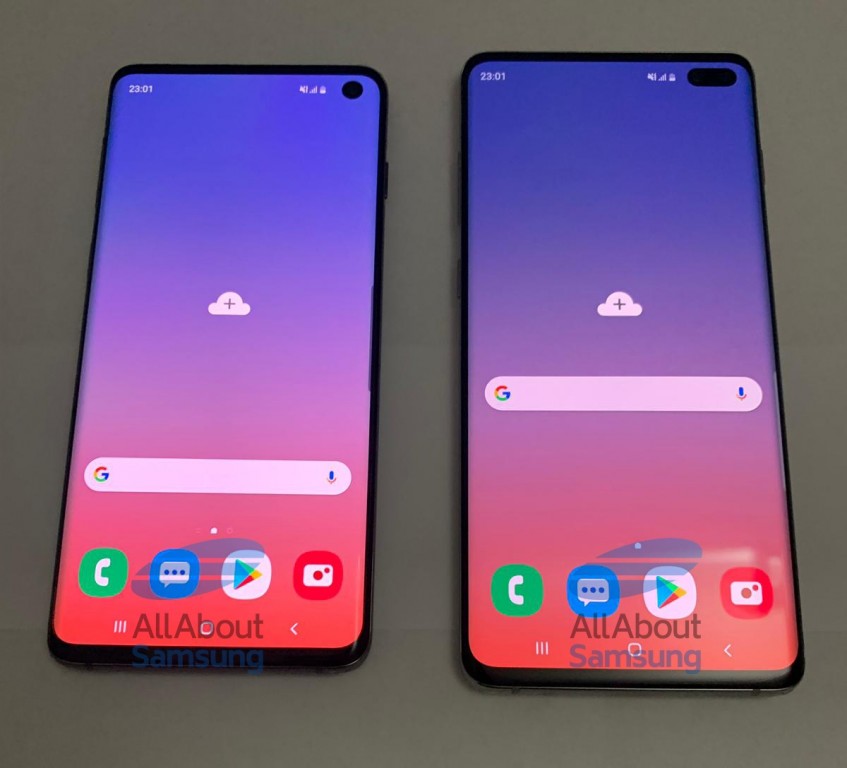 The bezels on the S10 seem a bit bigger than the 3D renders we’ve seen earlier. The S10+ offers a better screen to body ratio and dual cameras on the front, visible on the top right corner, as opposed to a single front camera on the S10.

At the bottom, the phones still have a 3.5mm headphone jack, unlike various other flagships (including Xiaomi and OnePlus). This is a relief as many still prefer using the traditional headphone jack over USB type-C headphones or adapters. 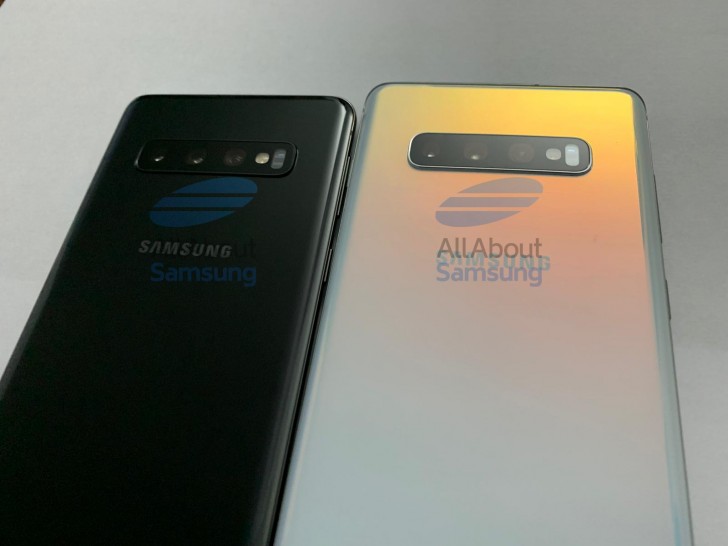 Another leak about the S10 shows that the phone will have some sort of a cryptocurrency wallet. Here are the leaked images showing the crypto wallet being accessed:

It seems that the wallet, in its current state, only supports Ethereum (ETH). Support for more types of cryptocurrencies will probably be added to the release version of the phone.

You will be able to create your own wallet using this app or import it from other sources if you like.

Samsung Galaxy S10 series is slated to be launched on February 20th at the Unpacked event alongside Samsung’s first foldable phone, the Galaxy F (Fold).

Watch this space for more on Samsung.