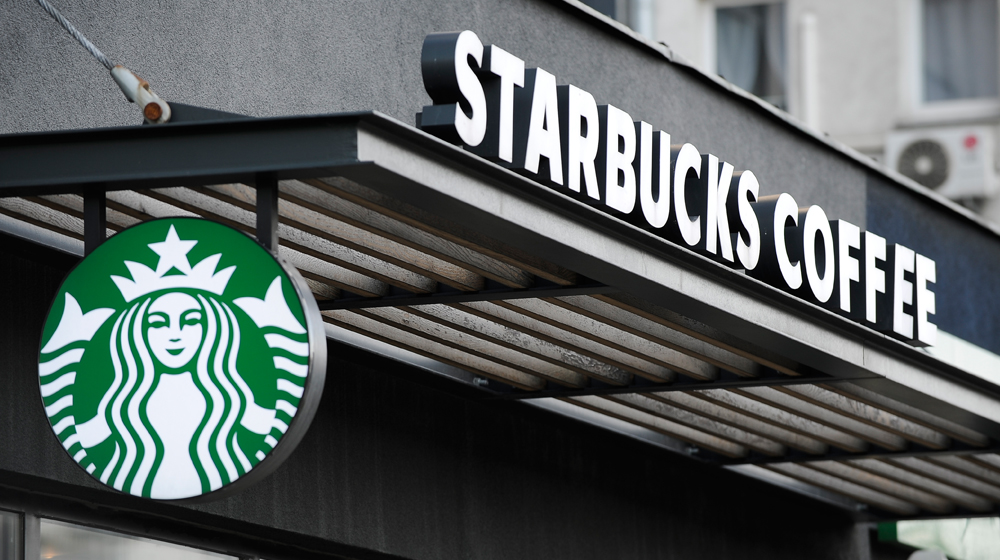 The Competition Commission of Pakistan (CCP) has imposed a penalty of Rs 5 Million on a Lahore-based café owned by Options International (SMC-Pvt.) Limited (Options) for violating Section 10 of the Competition Act, 2010 and fraudulently using the official logo of international coffeehouse chain, STARBUCKS.

Starbucks Corporation is registered in the State of Washington, the United States of America, and runs an international network of coffeehouses through its authorized operators, licensees, and franchisees operating in more than 66 countries uniformly using the STARBUCK MARKS.

Starbucks sent a formal complaint to the CCP that ‘Options’ was engaged in the marketing, advertising, selling, of “Starbuck coffee” using the STARBUCKS MARKS on the sign board of its signboards and restaurants, including the packaging material, menus, flyers, its Facebook page, and other promotional material, without any authorization. The practice was not only harming the business interest of Starbucks, but also deceiving the consumers.

The CCP’s enquiry established that Options has violated Section 10 of the Competition Act by fraudulently using the official trademark of STARBUCKS. On the enquiry’s recommendations, Show Cause notice was issued and hearings were held.

During the proceedings, CCP received another application from STARBUCKS seeking an Interim Order in the case to prevent further damage to its business until the Commission concludes its proceedings. On 17 August 2018, the CCP passed an interim order directing Options International to immediately stop using “STARBUCKS” logo in its products until the conclusion of the proceedings and issuance of the final order.

In the final order, the CCP bench noted that although Options has stopped using STARBUCK MARKS and also filed commitment to comply with its directions, the unauthorized use of STARBUCKS MARKS spanned over a substantial period of time, therefore the bench imposed a penalty of PKR 5 Million on the company.

The bench directed ‘Options’ to inform the general public about its fraudulent use of the STARBUCKS MARKS through newspaper advertisements for three consecutive days from the date of the order.

CCP is mandated under the Competition Act to ensure free competition in all spheres of commercial and economic activity, to enhance economic efficiency and to protect consumers from anti-competitive practices including deceptive marketing practices.