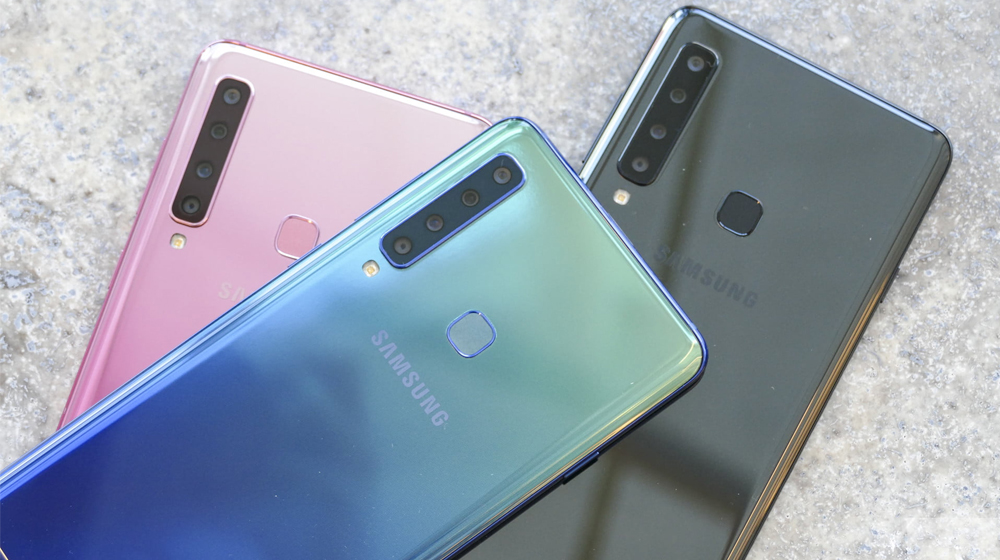 The Galaxy Note 10 could feature a 25x optical zoom camera thanks to this deal!

Optical zoom on a smartphone is probably the most difficult thing to achieve since the area is so small to work with. Instead, most people have to rely on digital zoom on their phones or cropping a high-res image once it’s taken.

Huawei has experimented with hybrid zoom, the most notable example of it being the Huawei P20 Pro, and it was quite a good implementation. Now it looks like Samsung is jumping on the optical zoom bandwagon as reports have emerged of Samsung trying to acquire the company behind Oppo’s 10x zoom periscope camera technology.

Corephotonics is a market leader when it comes to dual camera technology and they have been in collaboration with Oppo for a long time. From this collaboration, we have seen 5x optical zoom for Smartphones made possible and also an upcoming 10x optical zoom sensor that may be featured in an upcoming Oppo flagship.

The camera wars are all that you hear about nowadays, so Samsung is not passing up an opportunity to cash in. And speaking of cashing in, Samsung is considering buying Corephotonics for a reported $150 million. 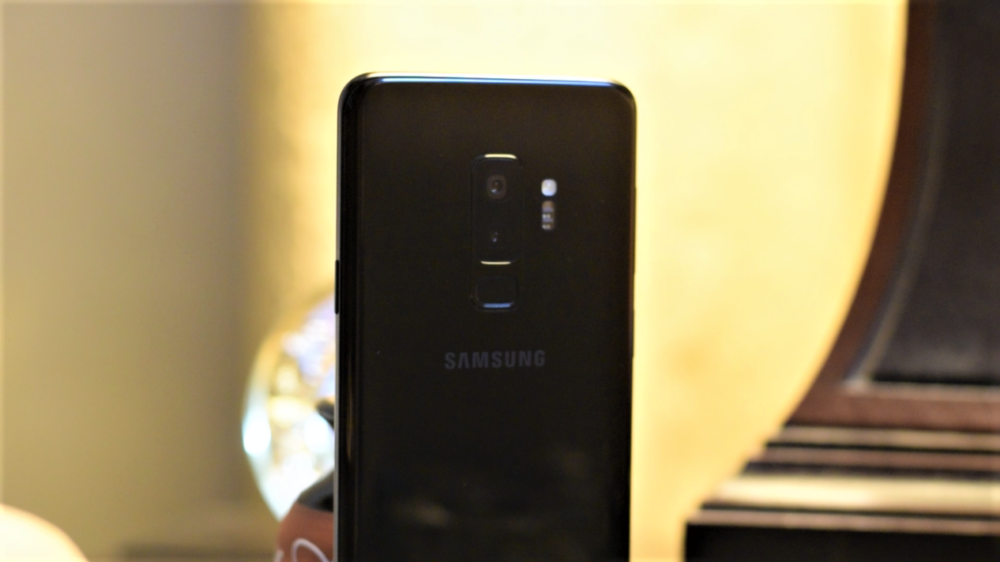 Acquiring the company behind this technology and lenses means that Samsung will be replacing Oppo as the company that is at the forefront of camera innovation in the smartphone world. Not to mention that the company has years of expertise with zoom-related lenses and has around 150 patents filed.

Rumors also suggest that the company has a 25x optical zoom lens in the works that utilize technologies such as multi-frame, image fusion, and multi-scaling. Comparing this to the 5x optical zoom that we saw on the P20 Pro, this is a huge improvement and could greatly help Samsung’s reputation in the camera department.