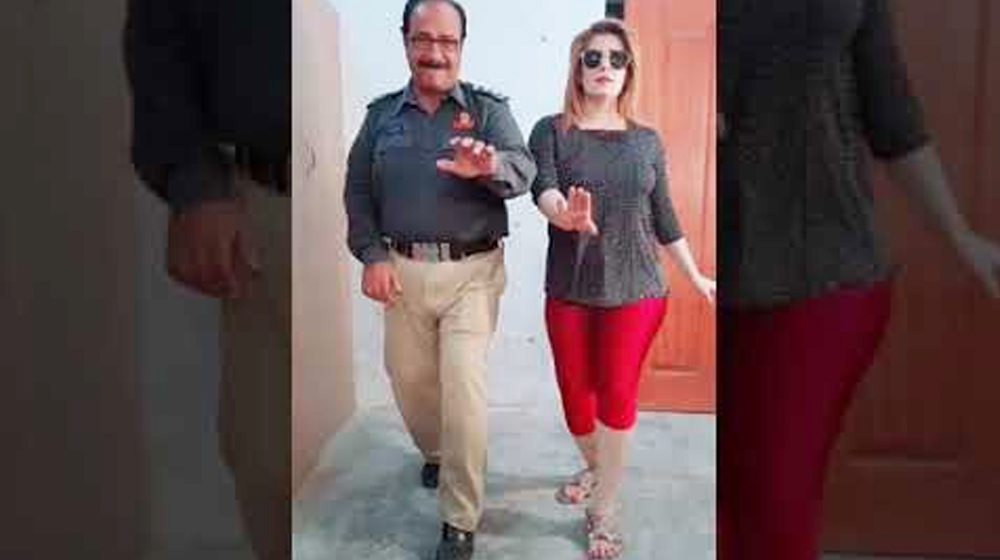 TikTok, a Chinese music-video platform, has amassed hundreds of millions of users across the globe.

The seemingly harmless app is causing a lot of disruption in Pakistan as Senior officials of Sindh Police have taken notice of the police personnel in viral videos of the app.

Various videos of policemen were uploaded to the TikTok app where they were seen dancing with Bollywood songs playing in the background.

An inquiry has been launched by Deputy Inspector General of Police (DGIP) Administration Cap (retd) Asim Khan. They also ordered for the report to be delivered within three days.

A statement issued by DIGP read:

Special Investigation Unit Chief SSP Noman Ahmed Siddiqui has been nominated to inquire about the police personnel who uploaded their illegally videos on social media app TikTok. The enquiry officer should complete the inquiry and recommended legal and departmental action to this within three days.

While TikTok doesn’t share numbers, it’s estimated that it has over 500 million users worldwide. Recently, the app has gained a lot of popularity in Pakistan as well, especially among teenagers.