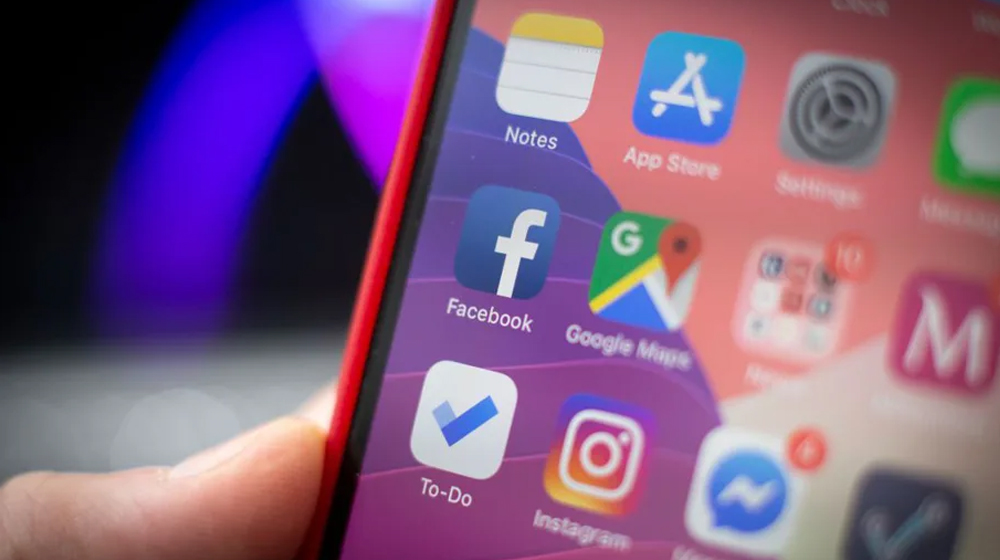 They got paid monthly for letting Facebook monitor their phones.

Facebook always remains on its toes to find out what its competitors are doing. This time, it has gone a little too far.

The social networking service has been paying 13-35 years old individuals to spy on their phone and web activity. According to TechCrunch, Facebook has launched a research program ‘Project Atlas’.

It looked for users who would be willing to install an app that would give Facebook complete access to their iOS and Android phones. The incentive, in return, was $20 a month along with referral fees.

Facebook sought users aging between 13-35 years through beta testing services like BetaBound, Applause, and uTest. In fact, uTest has also been running ads for a ‘paid social media research study’ on Snapchat and Instagram. 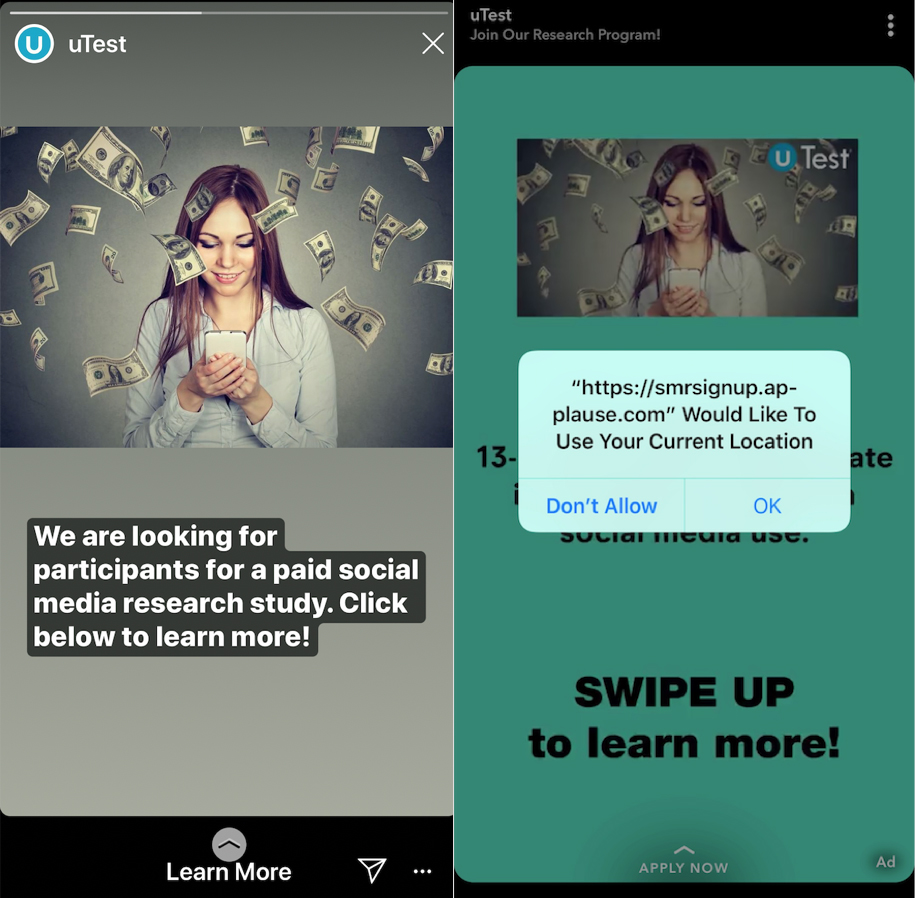 As for Applause and Betabound, they don’t mention Facebook explicitly on the sign-up pages for these studies. However, the pages do show what user information will be taken by them.

By installing the software, you’re giving our client permission to collect data from your phone that will help them understand how you browse the internet, and how you use the features in the apps you’ve installed. This data will only be used by our client, and won’t be shared with unaffiliated third parties. This means you’re letting our client collect information such as which apps are on your phone, how and when you use them, data about your activities and content within those apps, as well as how other people interact with you or your content within those apps. 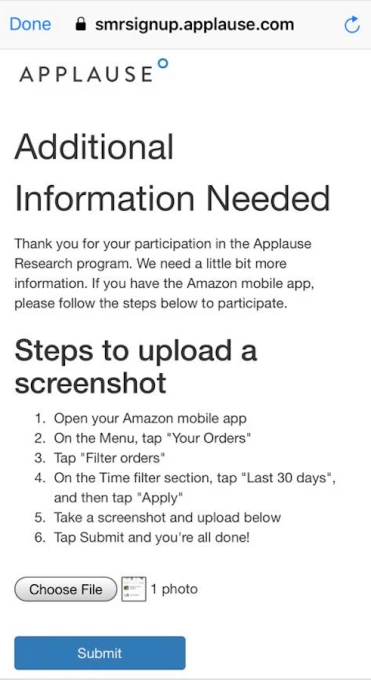 Not only this but the users were also required to provide screenshots of their Amazon purchases. For users aging 13-17, Applause asks for their parents’ consent where Facebook is mentioned. The consent agreement also mentioned the company tracking the children.

There are no known risks associated with this project, however, you acknowledge that the inherent nature of the project involves the tracking of personal information via your child’s use of Apps. You will be compensated by Applause for your child’s participation.

Moreover, Facebook asked the participants to download the Facebook Research app from one of its sites. This way, it circumvented Apple’s TestFlight, a program used to monitor app tests.

TechCrunch also discovered that the Facebook Research app had sent data to an address affiliated with Onavo. Onavo is a VPN app that was pulled by Facebook last year after Apple’s warning that the app was violating its policies on data collection.

they didn't even bother to change the function names, the selector names, or even the "ONV" class prefix. it's literally all just Onavo code with a different UI. pic.twitter.com/ruqH69pUfq

App Store guidelines clearly prohibit the collection of information from other apps installed on a user’s device.

Key facts about this market research program are being ignored. Despite early reports, there was nothing ‘secret’ about this; it was literally called the Facebook Research App. It wasn’t ‘spying’ as all of the people who signed up to participate went through a clear onboarding process asking for their permission and were paid to participate. Finally, less than 5 percent of the people who chose to participate in this market research program were teens. All of them with signed parental consent forms.