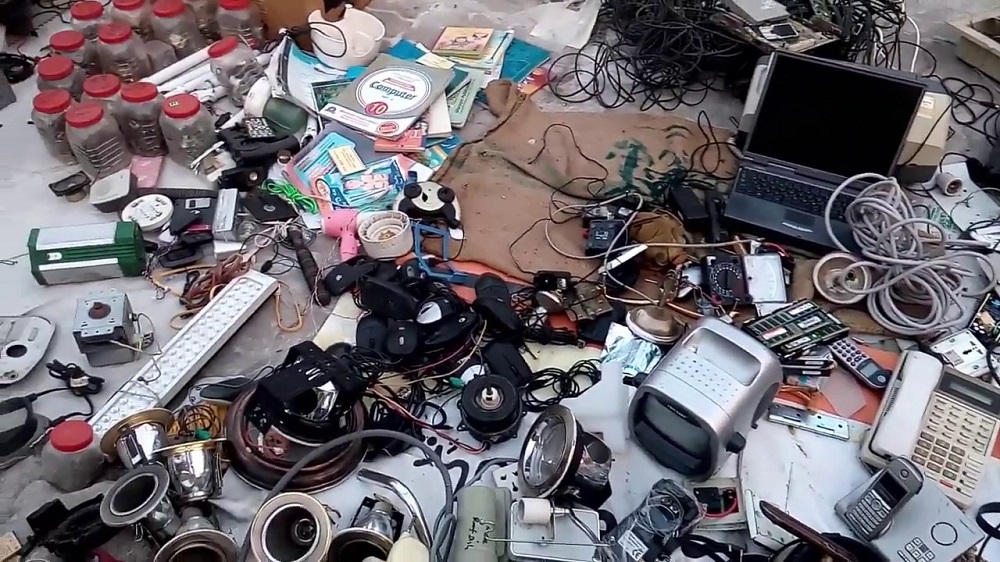 The electronics industry has continued to grow at a fast pace since the past few years.

This year, it has grown by 7.8 percent during the first quarter (Q1) of the fiscal year 2018-19. This was revealed by the State Bank of Pakistan (SBP) in its first quarterly report.

The Quarterly Report on the State of Pakistan’s Economy for FY19 mentions that factors behind this growth include a rise in the production of electric motors and different types of cooling equipment.

The report also stated that the persistent growth of the electronics industry has attracted the interest of foreign investors as well. The third largest television set producer in the world, TCL, has announced to extend its operations in the Pakistani electronic market.

Apart from that, the report presented a rather weaker outlook for public finance while showing the external imbalances going downwards.