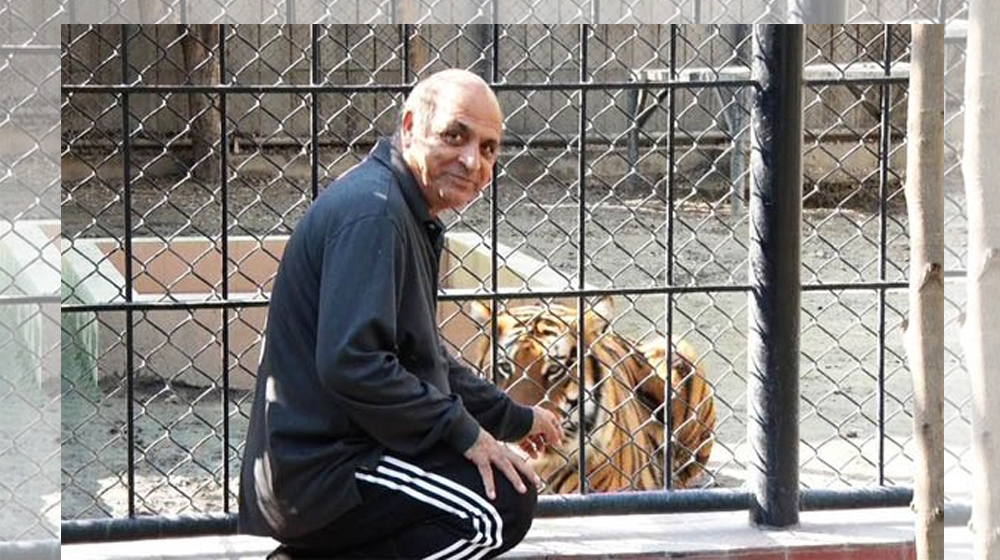 Javed Muzaffar Butt of Lahore has built an entire zoo in his home. The zoo has different animals including tigers, cheetahs, deer, zebras, etc.

Javed’s home on Bedian Road is also serving as the animals’ breeding center.

Javed has been nurturing several rare breeds of different animals in his home out of love of wildlife. However, this pastime has turned out to be a lucrative business as well. 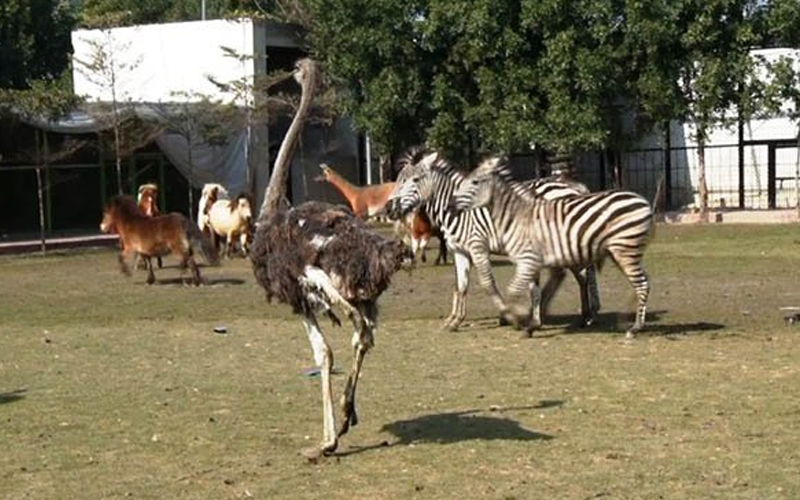 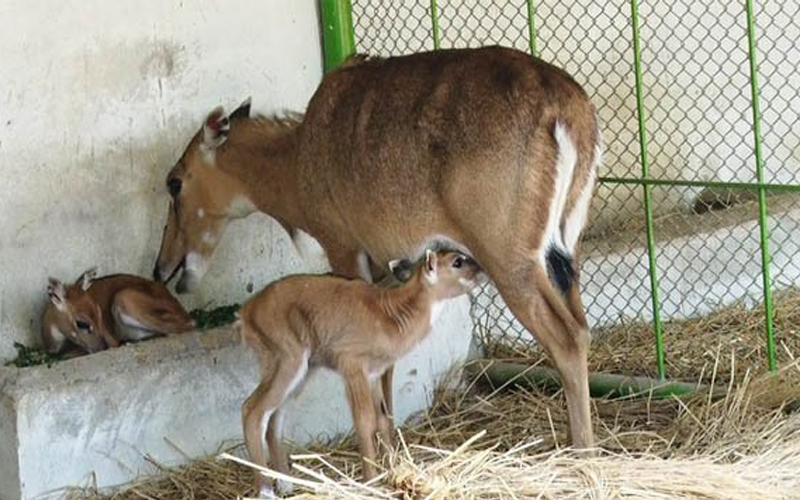 According to Javed, his children settled abroad so he spends his time with these animals and birds. He says that as soon as he gets to know about a new animal or bird, he buys it. 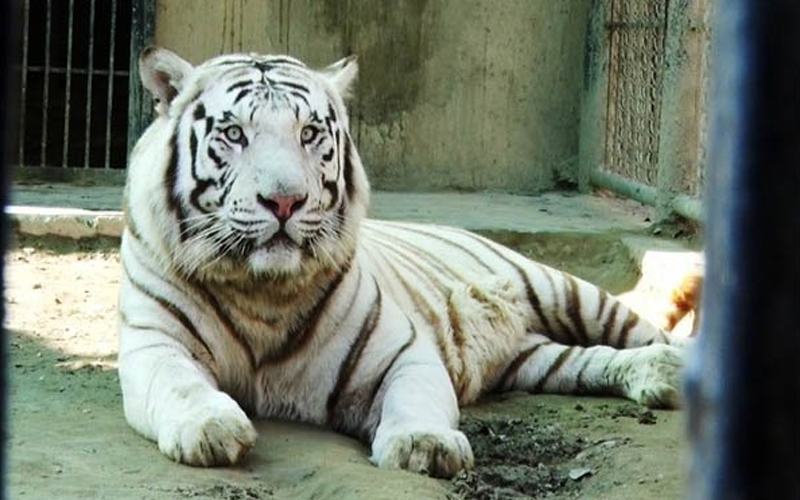 In his home-built zoo, there are 16 tigers and lions most of which are uncommon and rare breeds. Some of the animals were brought here when they were only a few months old. 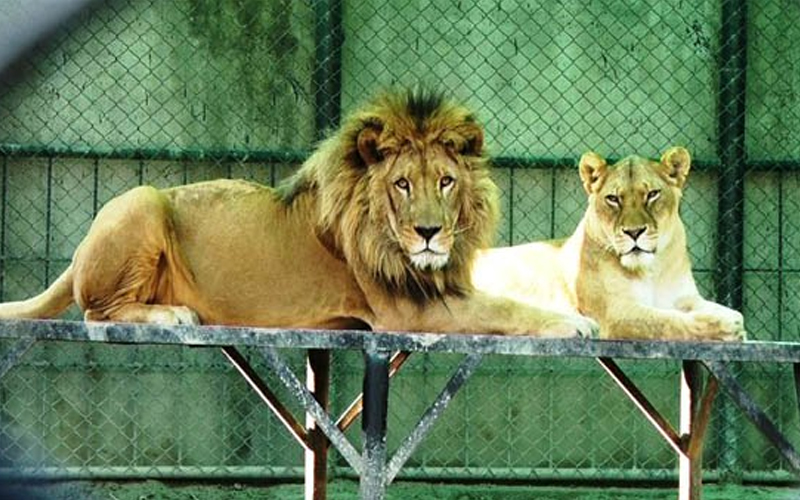 Javed said that initially, he had only a few animals. But over time, the number has increased so much that even a public zoo may not have the same amount of birds and animals. He also said that several breeds of these animals are expensive and hard to find. 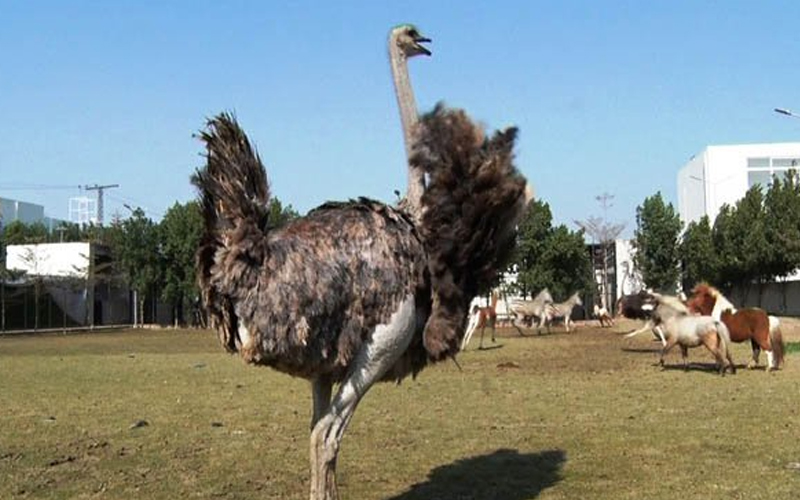 He said that he likes keeping these animals not only because of his interest but also because they are sold at quite high rates. Different private housing societies, farmhouses, and zoos buy birds and animals from him. 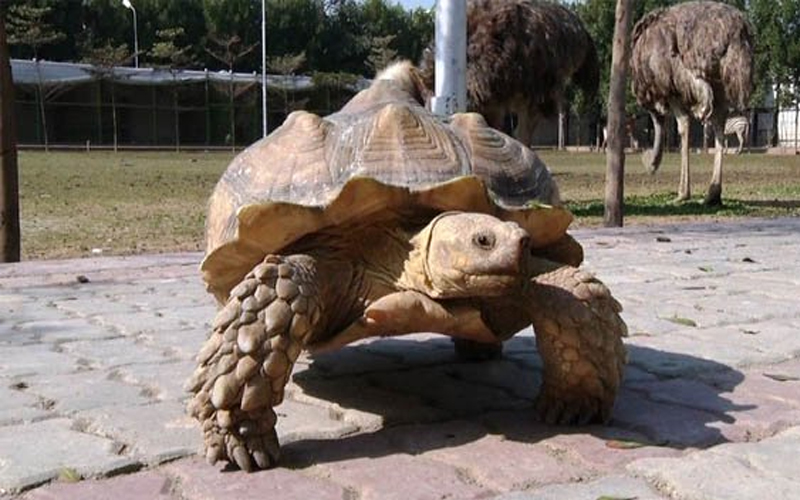 The zoo-owner further said that he has hired help to take care of the birds and animals.

He also hires a vet that prescribes animals’ food and its quantity depending on the season.

The temperatures are maintained according to the season in the cages, says Javed.