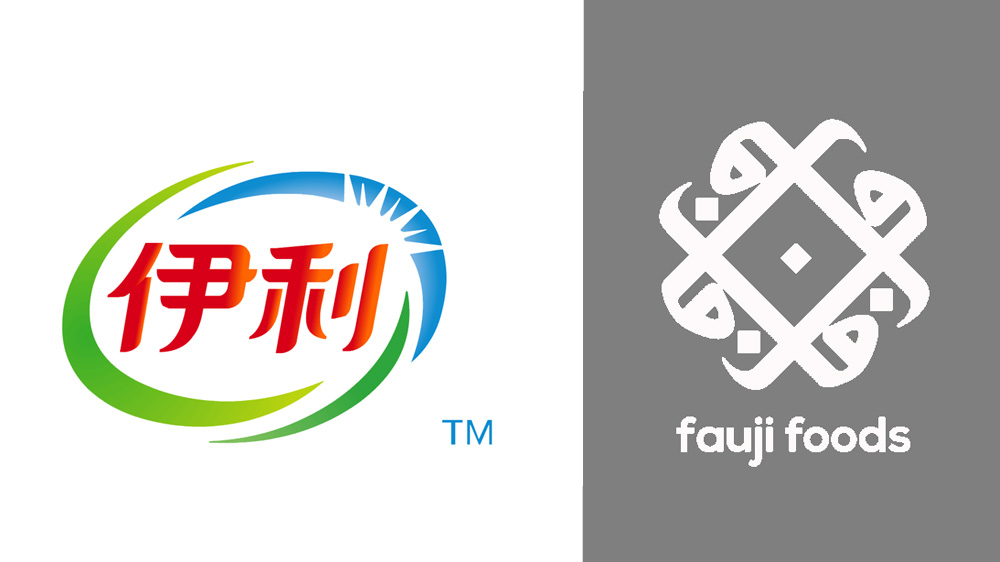 The Securities and Exchange Commission of Pakistan (SECP) has granted Inner Mongolia Yili Industrial Group Co Ltd an extension of 90 days to complete the acquisition of 51% voting shares of Fauji Foods, a sister concern of the Fauji Group,

Fauji Fertilizer Bin Qasim, in the notification sent to PSX, announced that the SECP has granted an extension of time of 90 days i.e. until April 29, 2019, for making the offer public in respect to the proposed acquisition of up to 51% voting shares of Fauji Foods Ltd.

The public announcement of intention was communicated to the Pakistan Stock Exchange back on 31st July 2018.

Yili expressed its interest in acquiring up to 51% shares in Fauji Foods from FFBL and other shareholders on July 2018.

The Yili Group is the largest dairy producer in Asia and the eighth largest across the world. The Chinese company is principally engaged in the processing, production, and distribution of Halal dairy products and mixed feedstuff.

The Fauji Group had acquired the food company by purchasing 51% shares from the Noon Group in September 2015 for Rs. 700 million. The Noon Group still has an 11% stake in Fauji Foods.

If the deal gets completed, it will also be the second major acquisition in Pakistan’s formal food sector by a foreign firm.

Previously, in 2016, another Dutch firm FrieslandCampina Pakistan B.V. (FC Pakistan) acquired a 51% stake in Engro Foods at a price of $446.81 million.