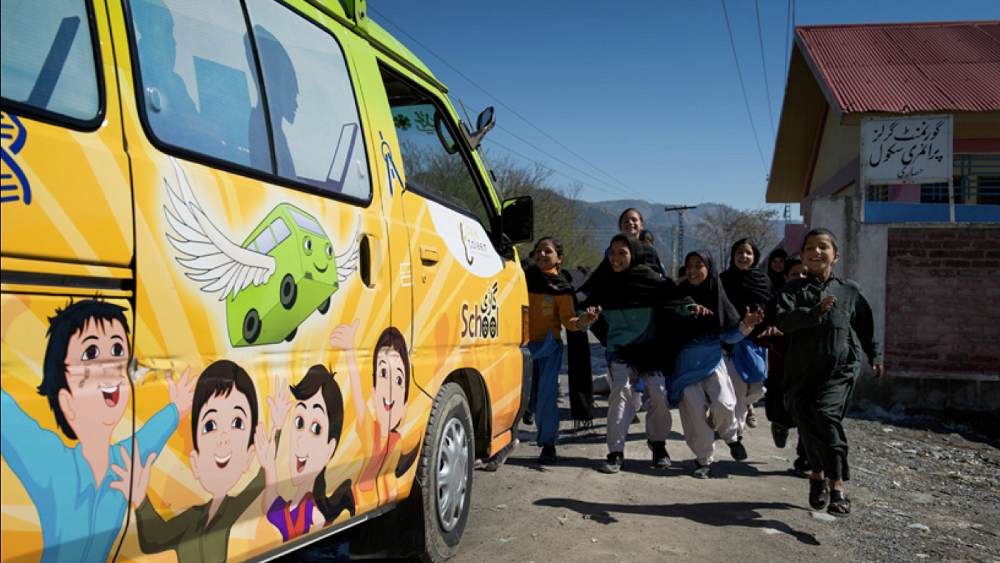 Sindh government is going to crack down on school and college buses running on compressed natural gas (CNG) cylinders all over the province soon.

The decision was made in a meeting with Sindh Transport Minister Syed Awais Qadir Shah in the chair. While talking to the media, the minister said that the campaign to remove CNG cylinders from school and college buses would begin in the next two days.

He divulged that the responsibility of removing the CNG cylinders will be assigned to the traffic police. Moreover, all the relevant departments and agencies of the provincial government will assist the traffic police in the campaign, added the minister.

Shah said that the grand operation against the use of CNG cylinders in school and college buses will be executed in line with the judicial orders to ensure the safety of the students.

The transport minister said he was hopeful that all the relevant stakeholders in the education sector including school owners and parents will offer their support in the crackdown.

He told the media that district monitoring committees will be formed to conduct surveys of private schools for ensuring the safety of students with regards to their transportation.

If the school vans/buses have an accident, the monitoring committee of the concerned district will be held responsible. Shah told that orders have been issued to the relevant officials to communicate with the provincial education and excise departments regarding the formation of these committees.

Moreover, the next stage of the drive will entail action against the fuel stations supplying CNG to school and college vans.