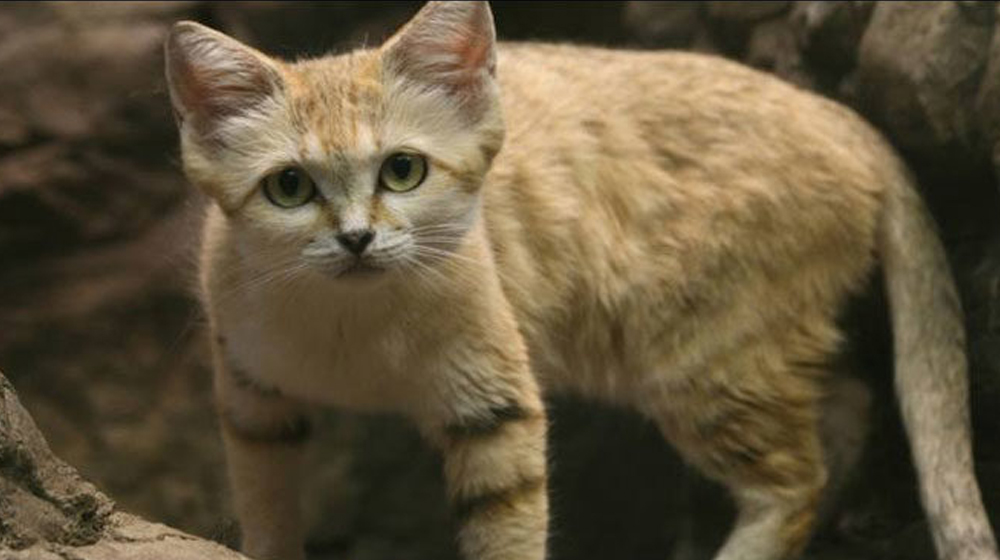 A citizen of Karachi has filed a complained in court against a woman for hitting his cat in a road accident.

As per the details, the woman was driving through the South Zone when her car ran over the unfortunate cat. The incident happened in the vicinity of Darakhshan Police Station, Defense Housing Authority Phase VIII on February 1.

The complainant contended that states protect animal rights all over the world. He demanded the Police and Judiciary to take measures for the protection of animals.

Notably, there is only one law prevailing in Pakistan, i.e., Prevention of Cruelty to Animal Act 1890. According to the experts, this law is insufficient to protect animal rights and the recognition of their welfare.

Moreover, the Sindh government had drafted a bill in 2018 that recognizes animal rights. The bill also recognizes shelter and safety as inalienable rights of animals. However, the bill still awaits enforcement.