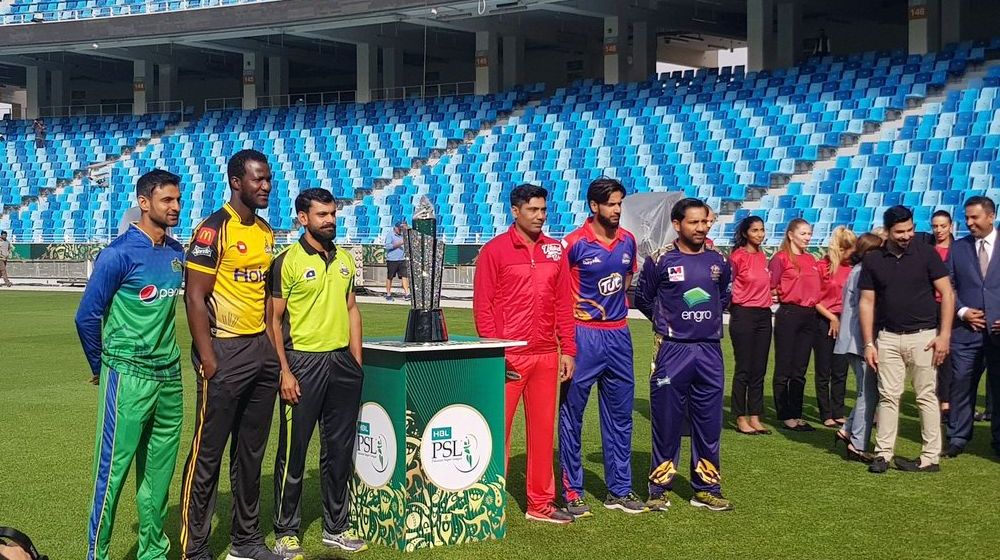 The glittering trophy for Pakistan Super League (PSL) 2019 has been unveiled in the presence of six franchise captains and Pakistan Cricket Board (PCB) Chairman, Ehsan Mani.

The captains, along with PCB representatives, held a joint conference, where everyone shared their views about the league’s success. 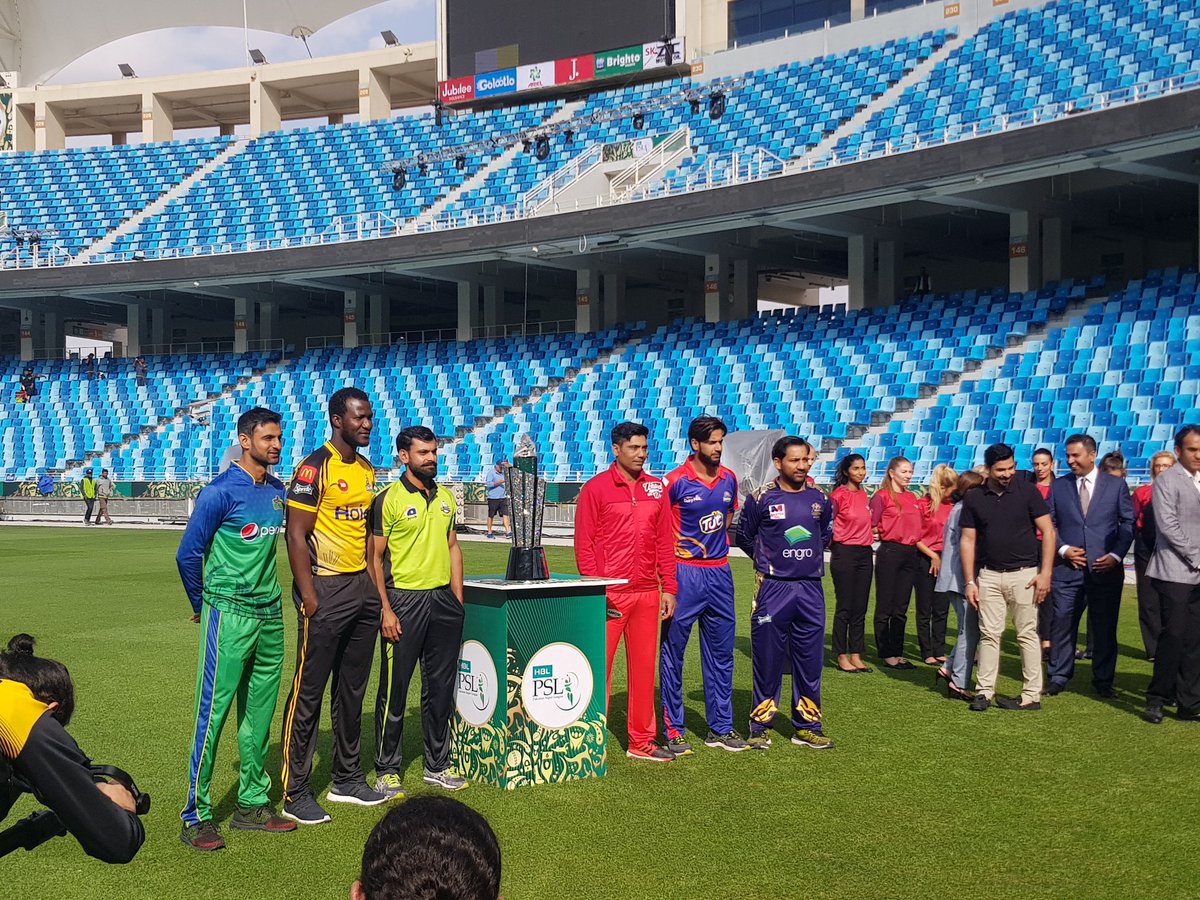 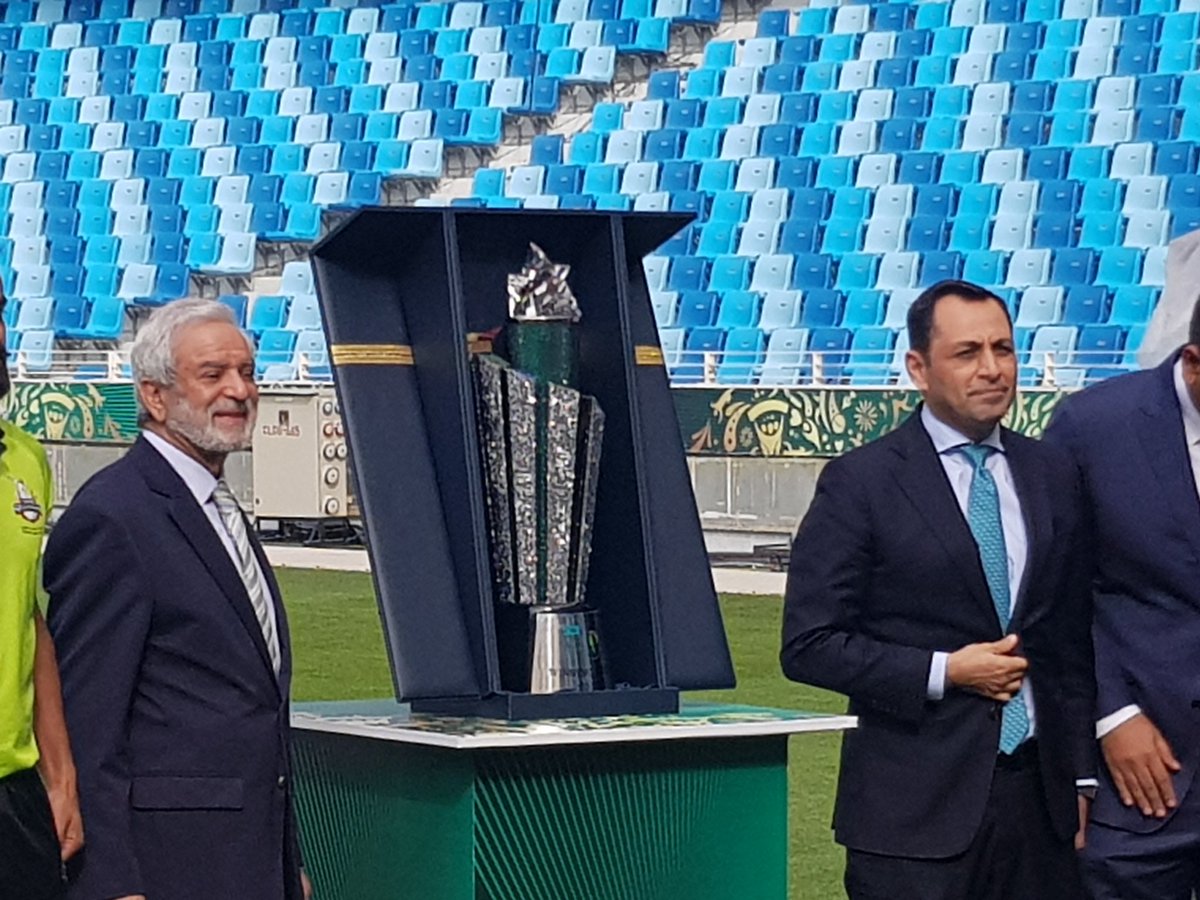 Earlier, the captains made a swanky entry in franchise-colored lavish sports cars for the PSL unveiling ceremony. 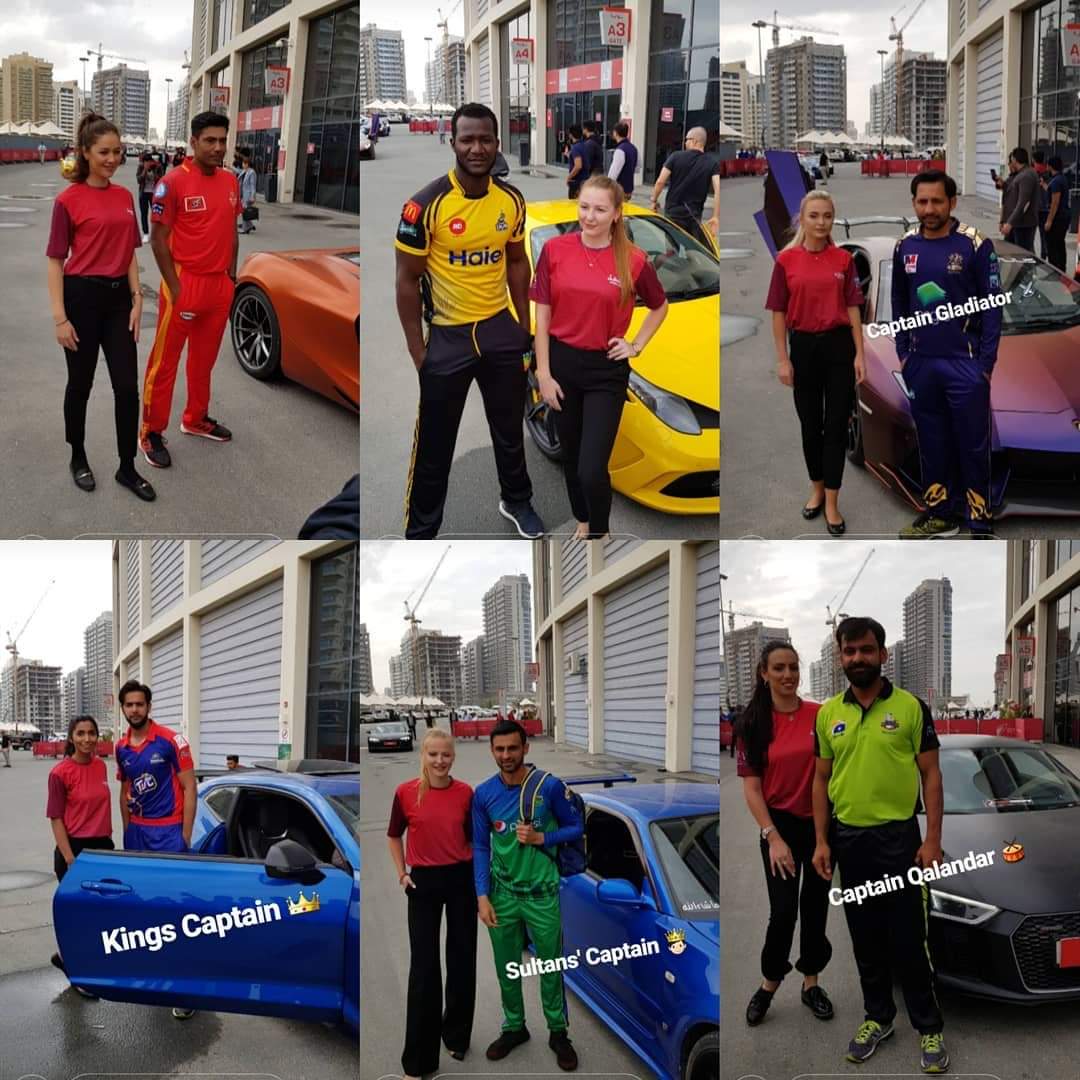 PSL will begin on February 14 with the first match scheduled between reigning champions Islamabad United and Lahore Qalandars at Dubai International Stadium.

Previous year’s PSL trophy caught the attention of social media and PSL fans due to its ultra-flashy look. Here’s how it looked: 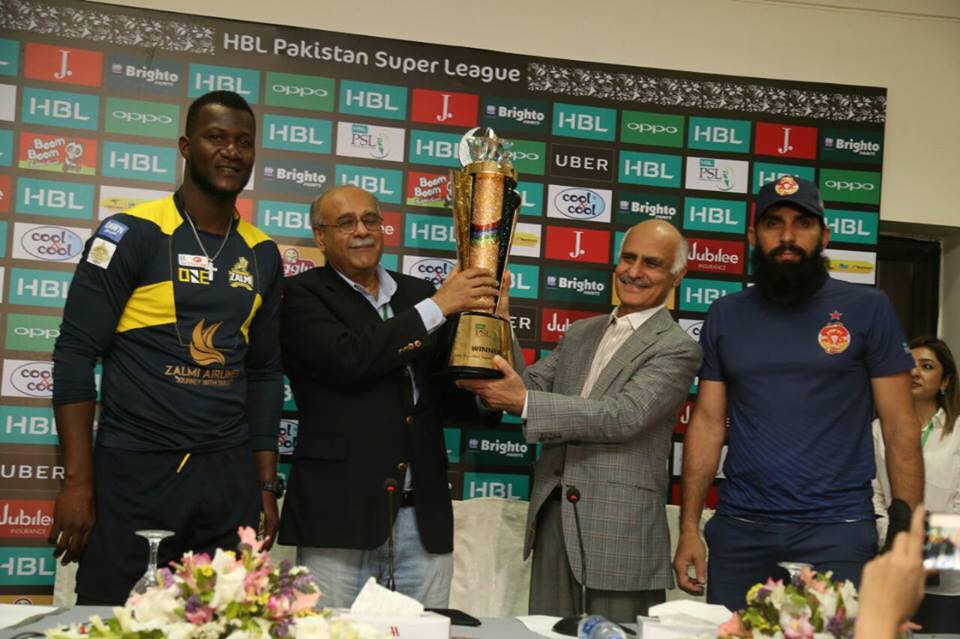 Which of the PSL trophies is the best looking? Let us know in the comments section.