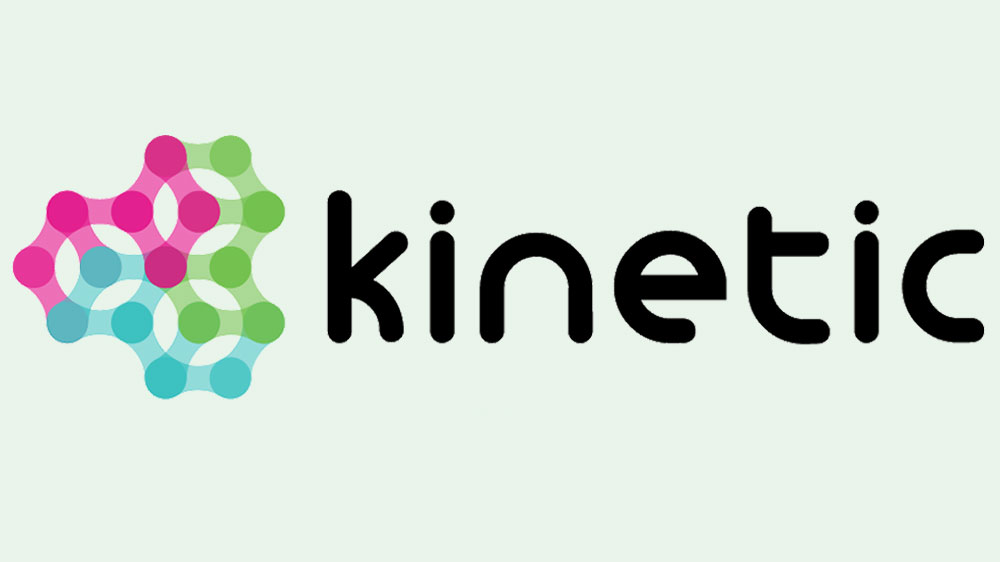 Continental Biscuits Limited and Kinetic Pakistan have joined hands to launch Pakistan’s first ever digitally interactive selfie billboard. The idea for this OOH novelty originated with the launch of Candi Biscuit’s new theme of celebrating Khaas Friendship just like the ‘Khaas Mithas’ of Candi.

Kinetic Pakistan, which is well known for its out-of-home innovations, contextualized the campaign theme around the selfie billboard along with digital integration so that it would resonate well with Candi’s core audience.

Since Candi as a brand targets youngsters and students in particular, which is a highly active social media community, the idea had to be socially engaging for the audience. Friendships are an important phenomenon in this social media savvy segment, that loves to capture every moment of their camaraderie through selfies and subsequently by sharing their cherished moments on social media.

Hence, keeping the selfie game strong, led to the birth of the Candi #KhaasDost Selfie Billboard, but with an interesting twist. An interactive selfie billboard was created at Akbar Chowk, Lahore – a prominent location with ample moving and pedestrian traffic around it.

The engagement process is convenient for anyone using a mobile phone or desktop with a few simple steps as follows:

The Candi #KhaasDost Selfie Billboard has definitely set a new milestone in outdoor innovations and has raised the bar for 2019 by all means. The interactive billboard is becoming the talk of the town for its creativity and engagement. The audience is witnessing uniqueness in the OOH landscape for the first time, while the socially active community across the cities are welcoming the engaging campaign positively by sharing their #KhaasDost moments on www.candikhaasdost.com.