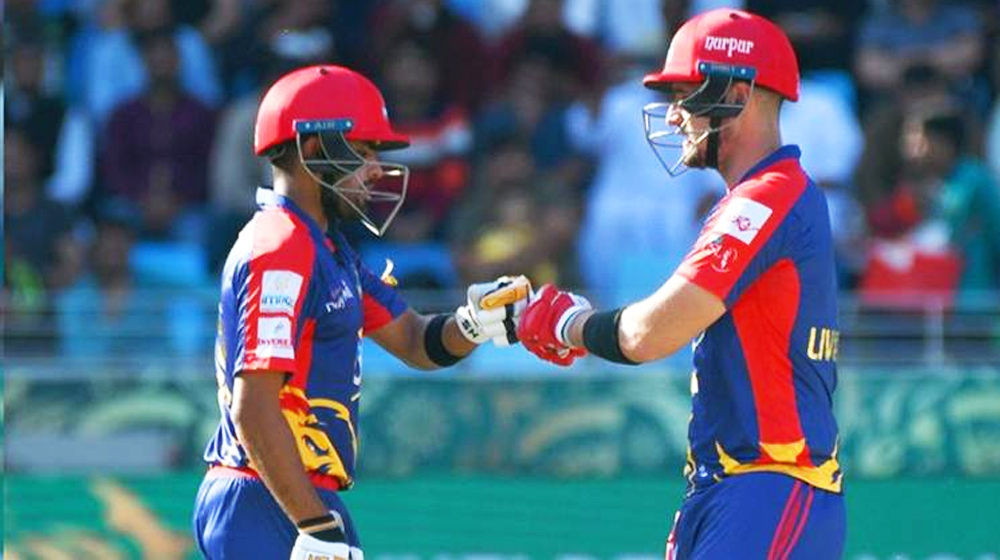 With a change in Multan Sultans’ management, their fortunes remained the same; struggling against the better sides in the competition.

Summary of the Game

The early game was dominated by Karachi Kings as Babar Azam and the debutant, Liam Livingstone, registered the highest-ever PSL partnership. Both players reached their half-century early and looked destined to set a total around 210.

However, a middle-order collapse meant that Imad Wasim’s side set up a target of 184 runs despite losing the first wicket at 157 in the 16th over.

Multan Sultans started slow but skipper Shoaib Malik dragged his team towards victory, or so it seemed. Late, late comeback from Mohammad Amir disrupted Multan’s hopes for a win.

Star of the Game!

Liam Livingstone and Muhammad Amir both contributed towards the close victory. Livingstone, making his debut, helped Karachi to a flying start alongside Babar Azam.

Muhammad Amir’s not only stopped runs from one end but also picked up 4 wickets. He ended up with 4 for 25 from his four overs at the end.

Teams Position After the Game