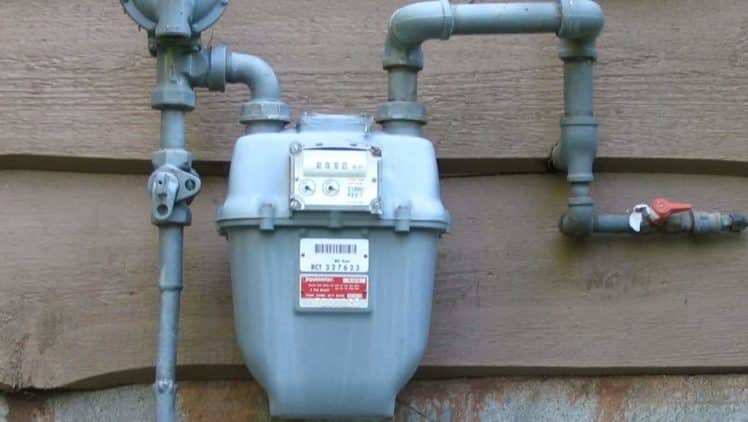 PM Imran Khan’s appointed fact-finding committee on inflated gas bills has completed its report. It has pointed out the reason for the inflated bills received by customers in December 2018 and has given recommendations to prevent such a situation in the future.

According to the committee, as much as 47,000 gas consumers of Sui Northern received up to 200-300% higher bills. The reason behind the increased bills is the government’s recent 7-slab gas pricing formula that provided for a 10-143% increase in gas tariff.

The committee has recommended changing the formula from 7-slab to the 5-slab structure with a rationalized tariff.

According to Chairman of the committee and spokesperson of Petroleum Division, Additional Secretary Sher Afgan, the report will be submitted to the Cabinet Committee on Energy today. However, he refused to divulge the findings of the report, saying it would be unethical.

Nevertheless, an official has reported that about two to three families operate on a single-gas meter. Their increased consumption during winter, especially in December, moved them up to the next slab of higher price and resulted in excessive bills.