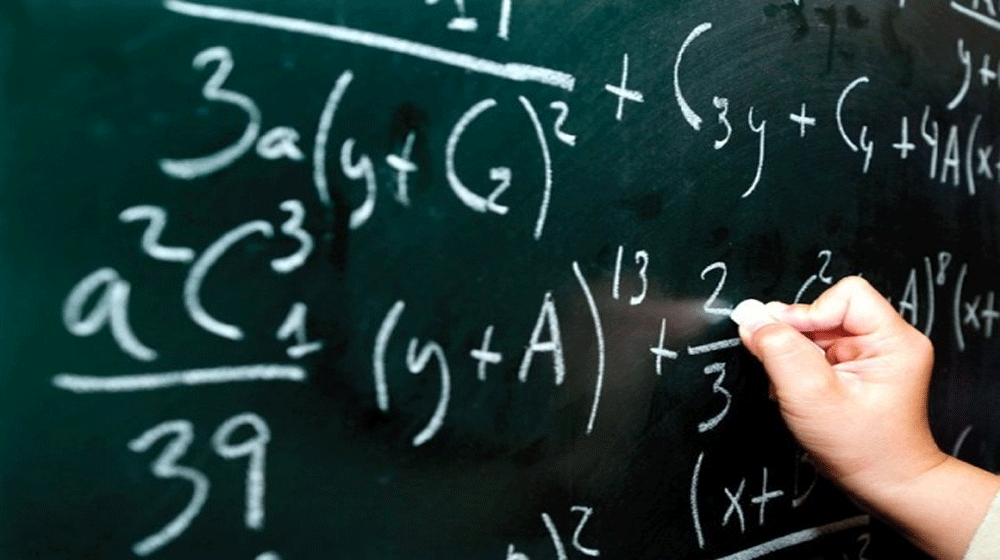 Punjab Education Department stated that the decision is aimed towards improving the deteriorating education quality in the province.

The notification issued on Wednesday stated that teachers will neither be able to teach at an academy nor give private tuition.

Those found violating the order will face strict punishment or a possible suspension, it said.

“The teachers will also not be able to take private tuition of the children they are teaching at their schools. In case of violation, the teachers would have to face action under the Punjab Employees Efficiency, Discipline and Accountability Act (PEEDA) 2006,” read the order.

Pakistan Tehrik-e-Insaf (PTI) led government has vowed to bring reforms in the educational system of the country.