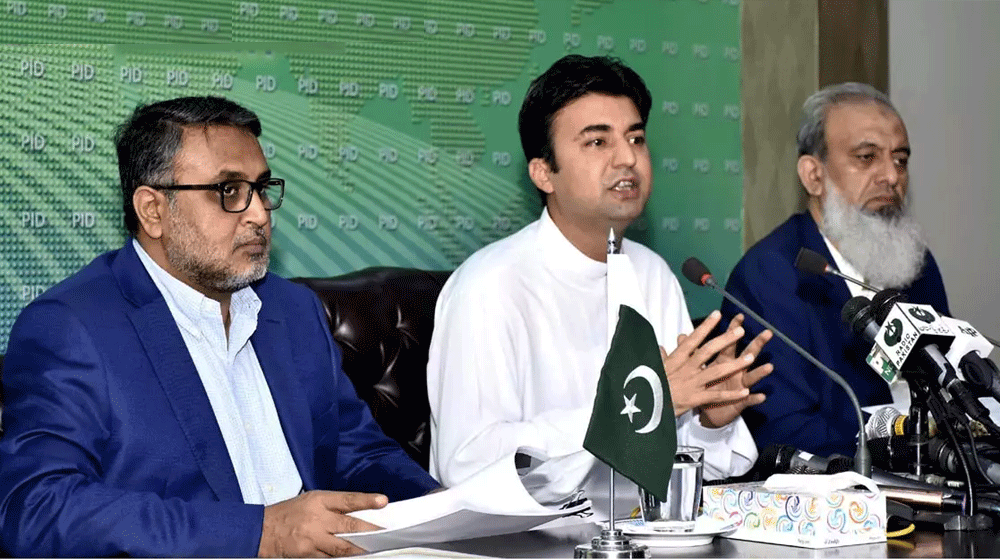 A state-owned Chinese firm has rejected corruption allegations of billions of Rupees made by the Federal Minister for Communication Murad Saeed last week.

The minister had claimed to have discovered mismanagement of funds of Rs. 70 billion in the Sukkur-Multan motorway under the China-Pakistan Economic Corridor (CPEC).

The Chinse Company said it was shocked to learn about the allegations.

In its reply, CSCEC said,

We have profound respect for Pakistan and its people. In the spirit of win-win cooperation and benefiting the Pakistani people, we have been carrying out our business activities and all of our operations fully in compliance with Pakistani laws and regulations.

It further explains that the corporation had inked an MoU with Pakistan in July 2013 which envisages a motorway connecting Karachi with Lahore.

The firm claims that it was a one-year, non-binding document which expired in July 2014. The bidding process started in June 2015 and the MoU – already outdated – had no influence over the bidding process.

The CSCEC’s rejoinder claims it won the bidding for being the lowest bidder and maintained that “it is common in the international construction field for there to exist differences between the cost estimate provided in the feasibility study report and the bid price.”

It further adds that the project is currently in progress and the 400km motorway is expected to be completed within three years.