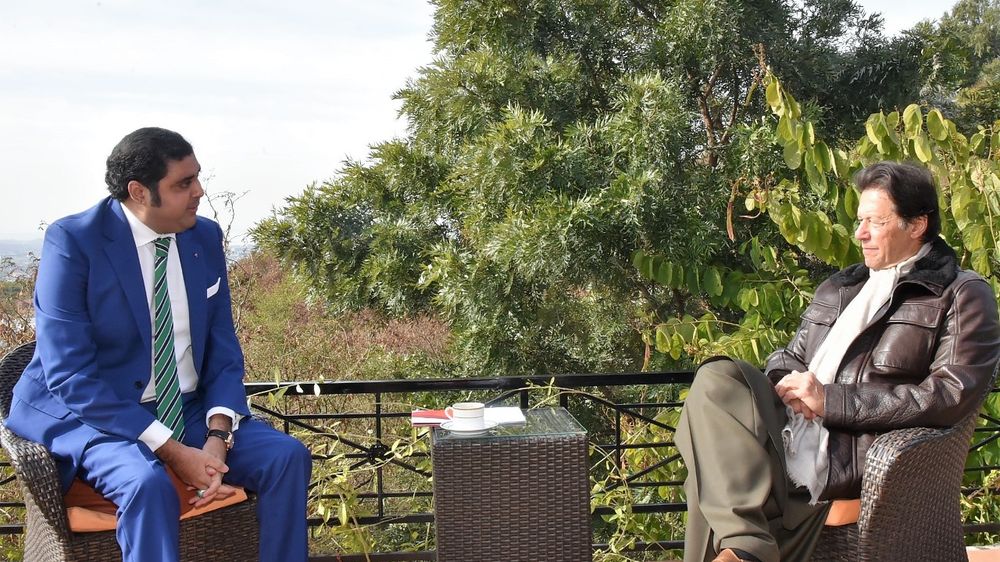 Prime Minister Imran Khan is reportedly saving millions of rupees for the national exchequer by simply not living in the Prime Minister House.

PM Khan himself made this claim on Wednesday while addressing a ceremony of the Federal Board Revenue (FBR).

Prime Minister said that he cut the household expenses by 20 percent and saved Rs. 150 million to the national exchequer by living at his residence at Bani Gala instead of Prime Minister House.

He said the taxpayers in the country should be treated as a VIP because they are the ones who fuel the economy.

PM Khan said it was unfortunate that in a country of over 210 million population, only 1.7 million are registered as regular taxpayers, adding that these people cannot take the burden of the whole nation for long – “It is unfair.”

“Those who should have been paying taxes don’t, becoming a burden on common man. If the collective mindset isn’t changed then things will get worse,” he said.

While commenting on the recent increase in gas prices, he said the government had to take this measure as otherwise, it would have to shut down all these companies.

“We are lagging behind the most in the sub-continent,” he said.