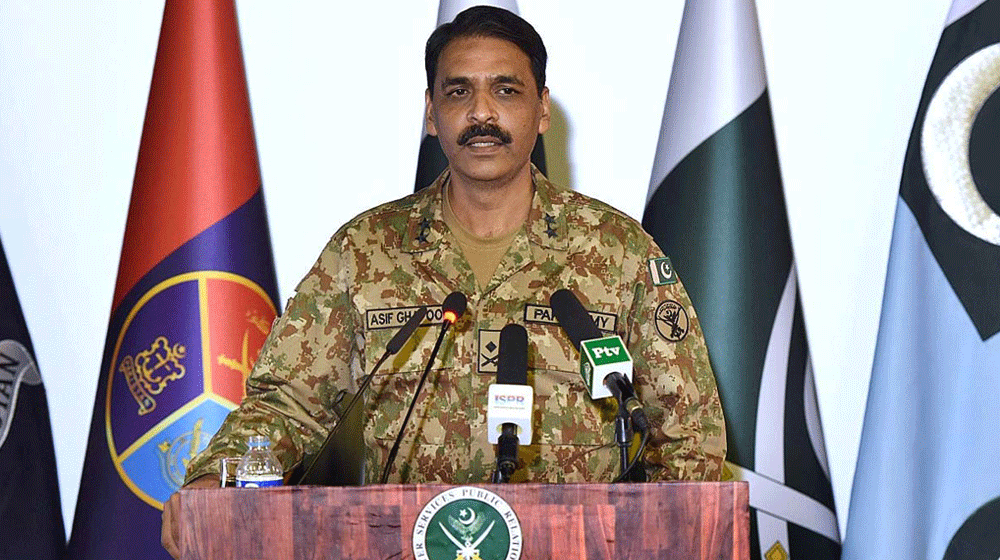 Two high-ranking officers of Pakistan Army have been arrested under espionage charges and are facing an inquiry, Army’s media wing revealed on Friday.

He refrained from giving away the names or the ranks of the arrested officers but said they worked individually and were not part of any network.

DG ISPR also did not disclose when they were arrested or the name of the countries they were spying for.

However, he considered their arrest a breakthrough and success of the Pakistan Army.

Some media outlets have quoted inside sources to report that the arrests are a major success for the forces because one of these officers was a Lieutenant General while the other was a Brigadier of Pak Army.

DG ISPR also informed the media that former ISI chief General (retd) Asad Durrani was found guilty of breaching the army’s code of conduct and was punished by stopping his pension and other benefits.

Note that ProPakistani had published a report in January this year (linked above) revealing the fact that Pak Army has uprooted a spy network in the country that included a couple of senior military officers.