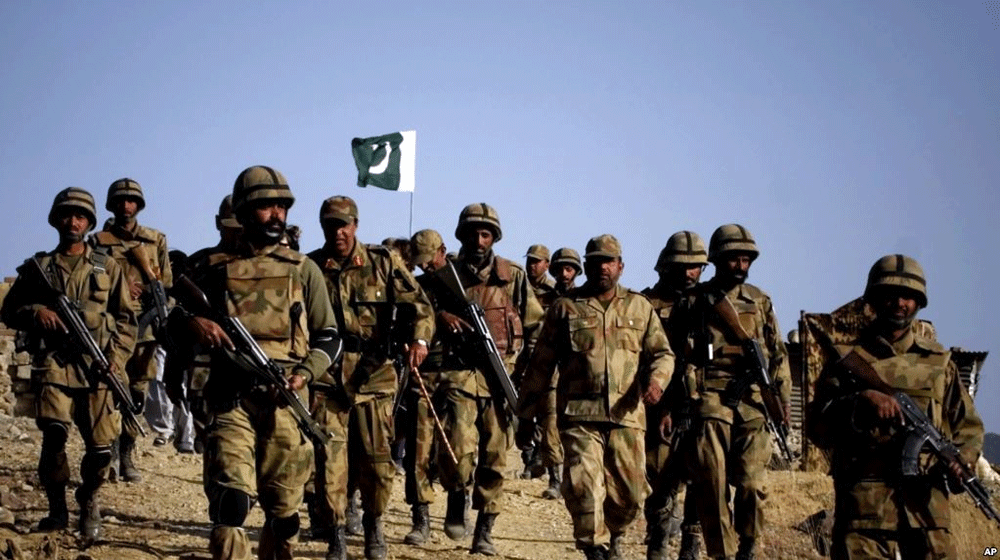 A report published in a local daily has claimed that the officials from Pakistan’s security establishment, including a very senior official retired just a few years back, have also been arrested during the operation.

The officials were reportedly passing on sensitive information to a spy agency of one of the most powerful countries. It claims that an official, serving in a Pakistani mission in a European capital, was also among the arrested ones.

The network was tasked to pass on sensitive security information, but the elite Pakistani agency, in a ‘remarkable operation,’ crippled the network with dexterity.

This is not the first time that Pakistan’s top spy agency has exposed and ripped apart such efforts made by foreign spy agencies.

The leaked Abbottabad Commission report revealed that former Pakistan envoy to the US, Hussain Haqqani, and his ‘principals’ were involved in “aiding and abetting the establishment of the nationwide foreign network in Pakistan.”

The report declared that Haqqani was working against national interest and was directly reporting to and taking instructions from these “principals” working for foreign interests in Pakistan. He was also allegedly by-passing the proper reporting channel of the Ministry of Foreign Affairs.

The report also mentions how some foreign agencies were allowed to recruit their agents in the tribal belt of Pakistan, and let their drones to use the Pakistani airspace for intelligence sharing.

It further reveals that the situation had gone so ‘out of the hands’ that their people were free to move in and out of the country without any interference.

“At times we did not know who is coming and who is going, and what is brought in and what was taken out,” the report quoted a very senior retired Army official.