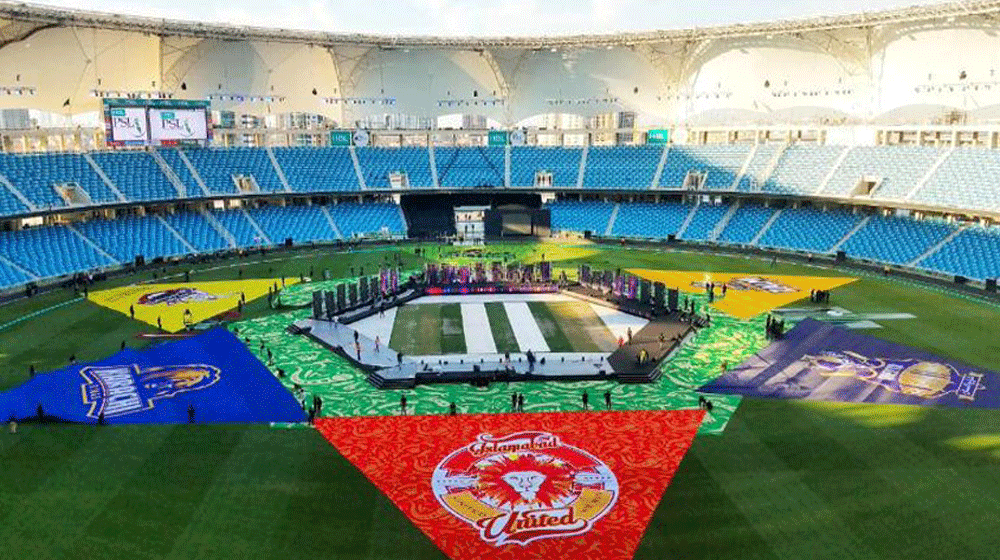 The player transfer window, which started on Saturday/Sunday midnight closes tonight at 12. With less than 12 hours to go, let’s have a look at the players available for the transfer.

A total of 25 players, who haven’t played a match this season, can make a switch to any other team if the following conditions are met:

Quetta has the most number of players who are available for the mid-season transfer. Any other franchise can pick any player out of these 7 players.

In form Saud Shakeel still hasn’t had a turn in the PSL. His high averages in first class and List A cricket vouch for his batting prowess. Mohammad Asghar used to play for Peshawar Zalmi but was drafted by Quetta this year. Considering he’s played for the national side, his non-selection is surely raising eyebrows.

Harry Gurney has been in top bowling form and has become a part of the PSL after his winning streak in the English and Big Bash T20 leagues. Hasnain is a 16-year old pacer with some serious pace but still awaiting a chance in this edition of the tournament.

The following four players haven’t featured in any of the games for Peshawar Zalmi, making them eligible for the switch.

Karachi Kings haven’t used 6 of their initially drafted players in any of the matches. Usama Mir had been a regular feature in the previous edition of PSL, whereas the Aussie fast bowler, Aaron Summers was deemed to be a spicy addition to the squad.

Haris Sohail’s name in the list raises some eyebrows, especially after the injury of Mohammad Hafeez. He could have been a better choice ahead of Salman Butt. Umair Masood, who is a young wicket-keeper, also deserved a chance.

Both Silver category picks, Zafar Gohar and Amad Butt, played the previous edition of the league with Islamabad United and both had been in contention for national call-ups. Nasir Nawaz is also an aggressive top-order batsman who can come in handy for Islamabad.

Mohammad Abbas surely needs to get a game as we all want to see how he goes about in the shortest format after proving his mettle in test cricket.

Which players should make a switch to any other franchise? Let us know in the comments section.